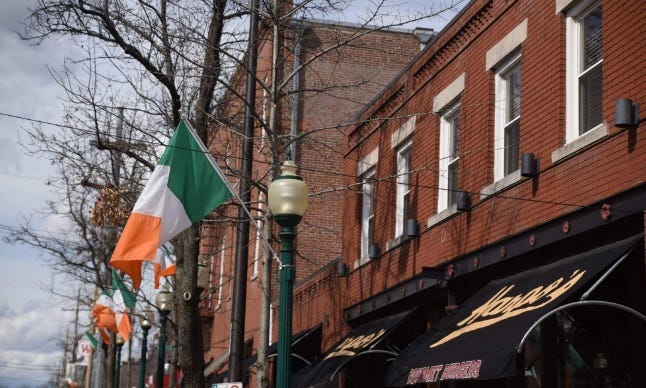 The announcement came on the heels of universities across the country including MU and KU announcing the cancellation of classes, Big 12 officials determining the conference tournament Downtown will go ahead without any spectators, and a ban on travel from Europe to the U.S. for at least 30 days announced by President Trump, all in a span of less than 24 hours.

Mayor Quinton Lucas on Wednesday said the city had intended for all large gatherings in Kansas City to go ahead as planned in the next few weeks, but event organizers worried about the spread of the COVID-19 strain of the Coronavirus made the call to cancel this year's event out of an abundance of caution.

The Committee said they're considering all their options over the next few days, and could reschedule the parade for later this year.