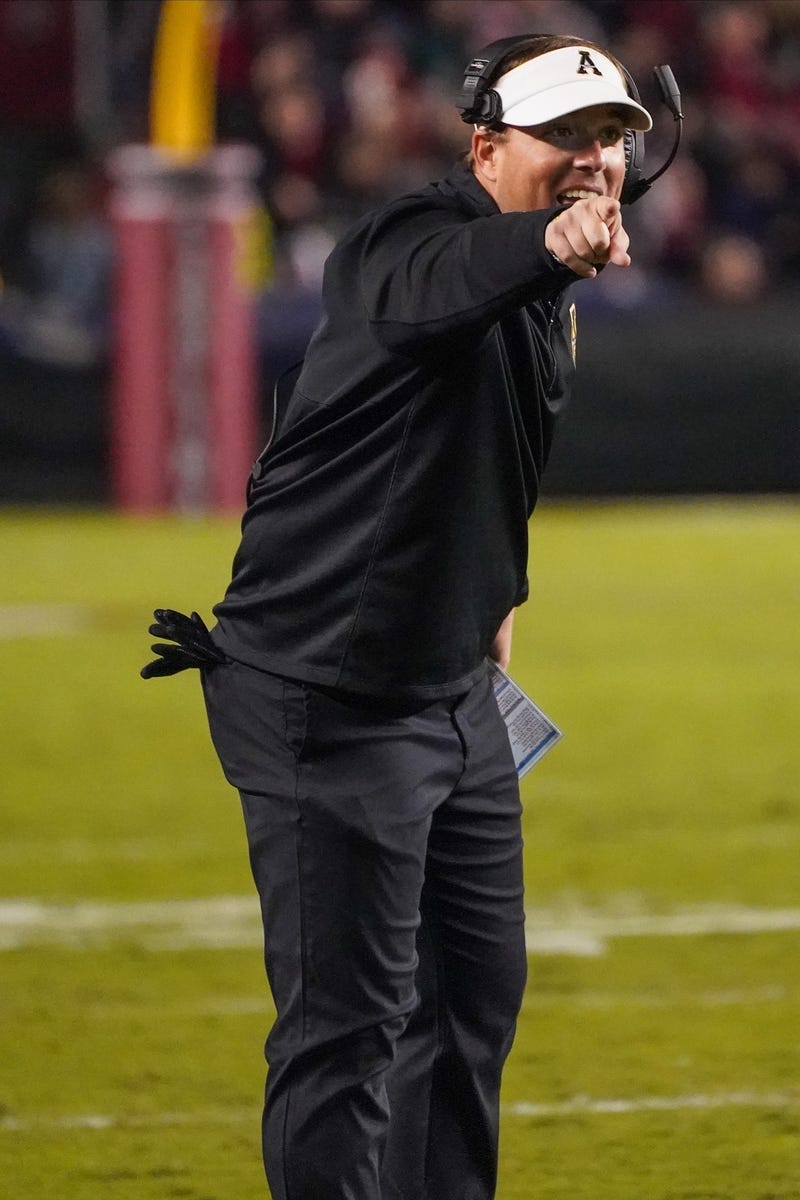 Drinkwitz, who led Appalachian State to a 12-1 record this season, was also being pursued by Arkansas, an SEC rival of Missouri. He has one year of head coaching experience.

Drinkwitz, at 36, will be the second-youngest head football coach in a Power Five conference.

Appalachian State is scheduled to play UAB in the New Orleans Bowl on Dec. 21.