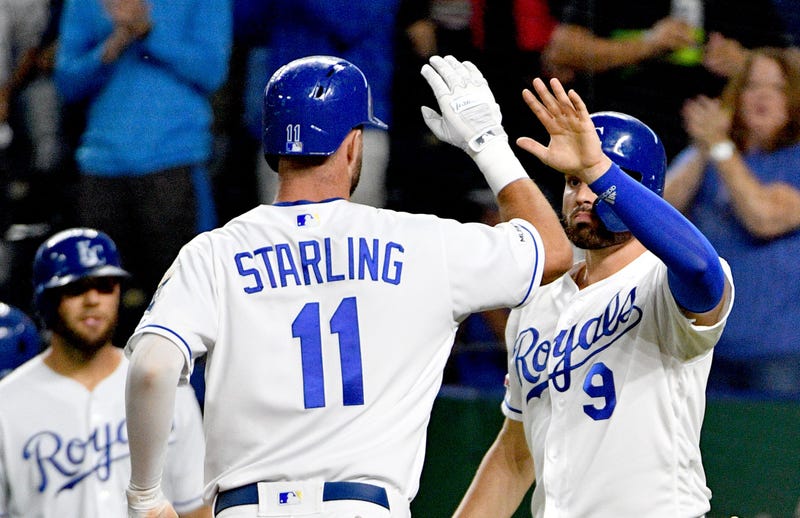 Kansas City, MO - Major League Baseball has issued a 60-game schedule that will start July 23 or 24 in empty ballparks as the sport tries to push ahead amid the coronavirus following months of acrimony. This will be MLB's shortest season since 1878.

Each team will play 10 games against each of its four division rivals and four games against each of the five clubs in the corresponding division in the other league, according to details obtained by The Associated Press. The sides expanded the designated hitter to games involving National League teams and will start extra innings with a runner on second base.

As baseball returns, the Kansas City Royals released a video portraying baseball and the team as a unifying influence at a time when the pandemic and racial differences keep people apart.

The union committed its members to start reporting July 1 - those who decide to report. High-risk individuals would be allowed to opt out and still receive salary and service time, but others who sit out would get neither money nor the service credit needed for eligibility for free agency and salary arbitration.

Playoff teams remain at 10 for now - there is still talk of a possible expansion. The rejected deal had called for 16 teams.