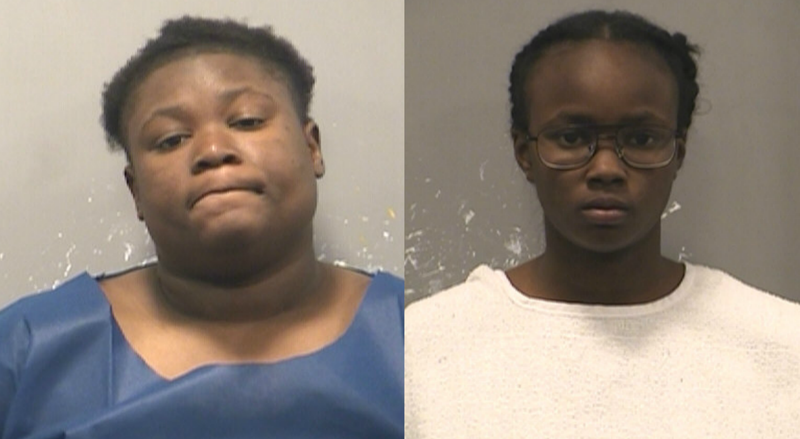 Kansas City, MO - Two women are facing a charge of second-degree murder for the shooting death of a 15-year-old girl outside the Central Academy of Excellence (formerly Central High School).

Jamya Norfleet, 21, (pictured above on the left) and Taylor McMillon, 18, were charged today in Jackson County Court.

Tuesday night An'janique Wright, 15, along with her twin sister Angelique, were involved in an argument with another group of girls at a high school basketball game, according to police.  Both groups were ordered to leave.

Witnesses say the shooter was laying in wait when the Wright sisters walked outside.

In court documents, police say Norfleet admitting to firing the gun and said McMillon was driving the van.

Norfleet told detectives she may have "overreacted."