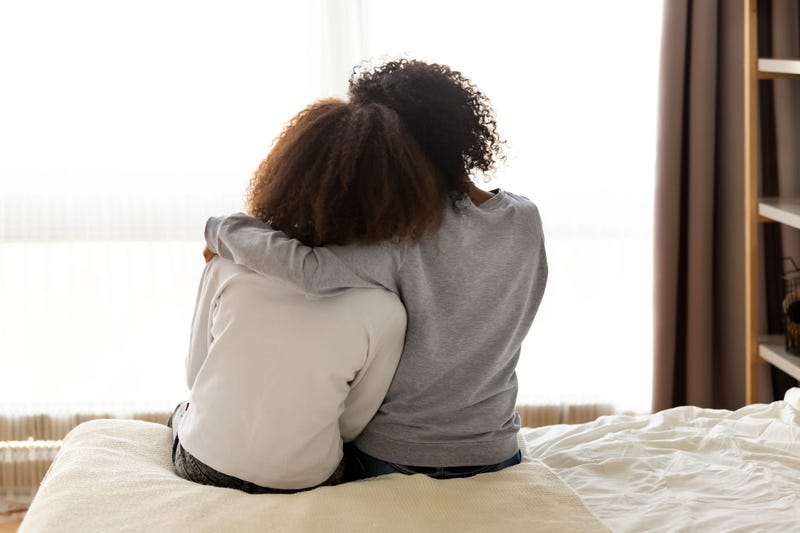 Adoption ceremonies are held at courthouses across the country, and this year in Kansas at least 52 adoptions will become final.

Among the people providing permanent, loving homes for children is Jenny Broyles of Olathe. She is a single woman who says she has a passion for special need children, the ones other potential parents shy away from.

"I have taken the kids everyone says no to, because of their criminal history, or just everything that they've ben through," Broyles said. "I have one kiddo who's been on so many one-nights he's been in 85 different homes, and I've been the longest placement for him."

Broyles is finalizing the adoption of her 17-year-old foster son. She already has custody rights to another boy in her home, and she plans to adopt her other two foster boys in about a year. Taking on so much requires a enormous amount of dedication, and Broyles has some advice for anyone considering a similar life.

"Make sure that you are prepared because this is not easy," Broyles. "That is why a lot of kids get put back into care, because they are not educated before going into this. They just think that they're out to save a child and there's a lot more that comes with it."Barbara Hogue is finalizing the adoption of her three grandchildren, ages five, eight and almost 10. The kids have been in foster homes because Hogue's daughter was unable to care for them. There is no father in the picture.

"There are tons of children out there that need homes and need a family," Hogue said. "If you're looking to adopt you can be that kind of person."

An adoption event is being held at the Johnson County Courthouse Saturday, Nov. 23, at 9:00 a.m.

Many of the adoptions are being facilitated by KVC Kansas, part of the KVC Health Systems, a nonprofit group that has worked with 4,450 adoptions nationwide.