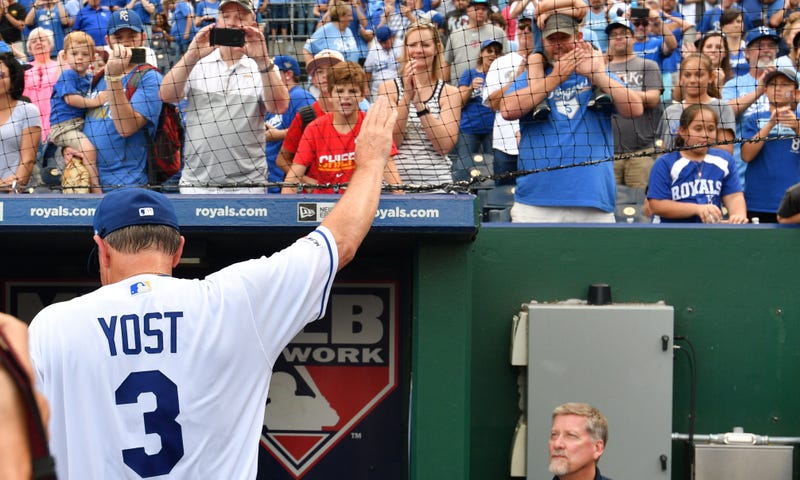 KANSAS CITY, Mo. -- Less than a week after announcing he was retiring from baseball, Royals manager Ned Yost took a bow Sunday before the team's fans at Kauffman Stadium.

It was the last game of the regular season. The Royals finished with a disappointing record of 59 wins, 103 losses.

But in honoring Yost, the Royals and their fans focused on better times. Yost is the winningest manager (745) in Royals history and he is the only bench boss to lead the team to back-to-back World Series appearances. The team won it all for the first time in 30 years in 2015. 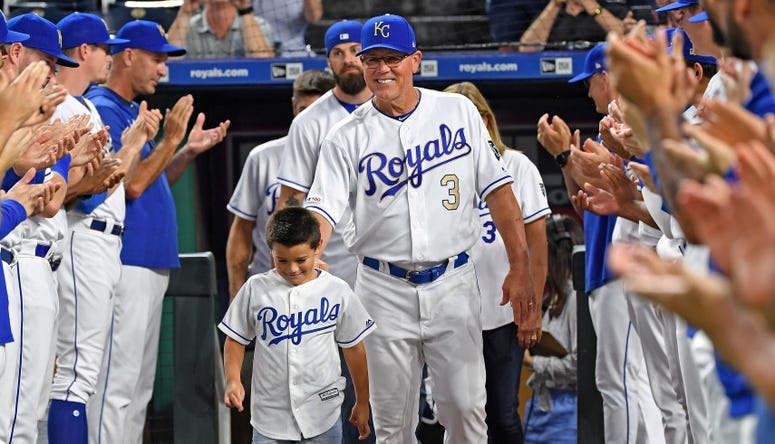