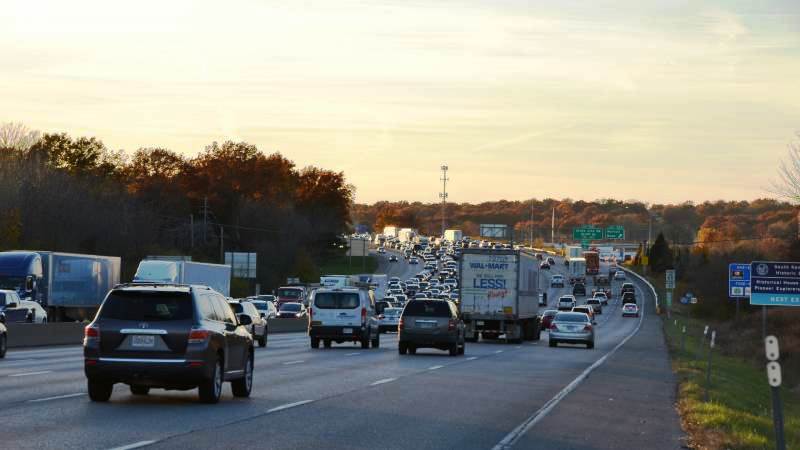 As lawmakers begin their first week of the 2019 session, transportation funding remains a challenge in Missouri.

Lawmakers are finding state revenues behind projections, and with voters having defeated the gas tax increase proposal in November, fixing Missouri's roads without breaking the bank is an increasing challenge.

"We still have the problem -- the same problem exists, and as leaders we're going to have to address that in some shape, form or fashion," said Dave Schatz, Senate Pro Tem, a Republican from Sullivan.

The ballot language of the failed gas tax proposal would have raised the tax 10 cents per gallon by 2022, but the funding would not have gone for maintenance and repairs. The money would have been earmarked for the Missouri State Highway Patrol and for road upgrades. 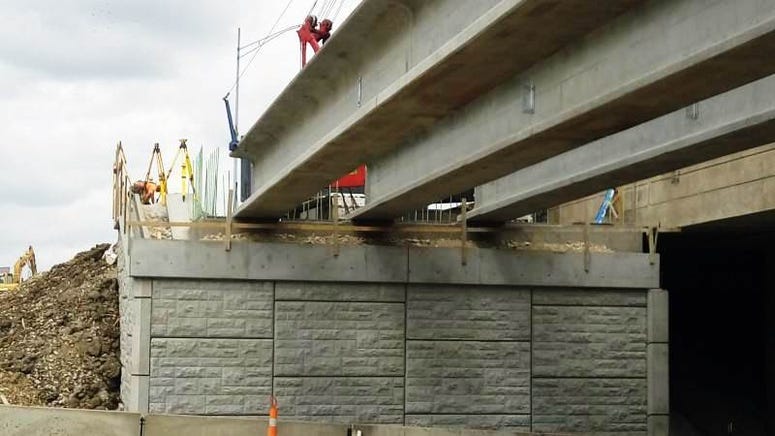