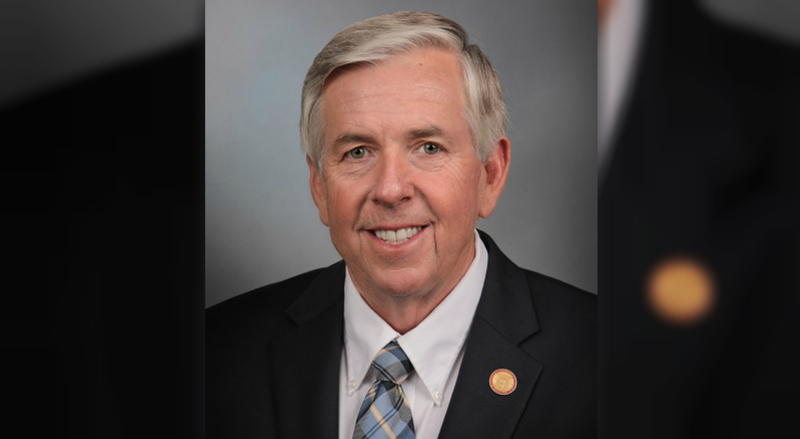 There will be a special veto session for Missouri legislators Sept. 9-13, but gun violence is not on the agenda, which bothers some state lawmakers.

Governor Mike Parson is against an emergency session, and does not support changing gun laws for individual cities.

"You see Chicago does that, and it's not helping over there," Parson said. "They've still got high crime rates on the homicides, too. Maybe not quite as high as ours, but still, it's there. The problem is, it's a society problem."

In Missouri, you don’t need a permit to carry a gun. St. Louis mayor says that ‘hinders’ police struggling to stem a wave of violence. https://t.co/6OvXGLliuG via @jacobbarker pic.twitter.com/ddJdUM7xuI

"Come January, if they want to try to go through the legislative process, and they want to change some of the laws that have been made, then that's the time to do it," Parson said. "We're not going to make any headway by calling a special session on gun violence."

Missouri's violence problem is tied to jobs and education, Parson said in an interview with St. Louis radio station KFTK.

At least 13 children have been killed by gunfire in the city of St. Louis this year.