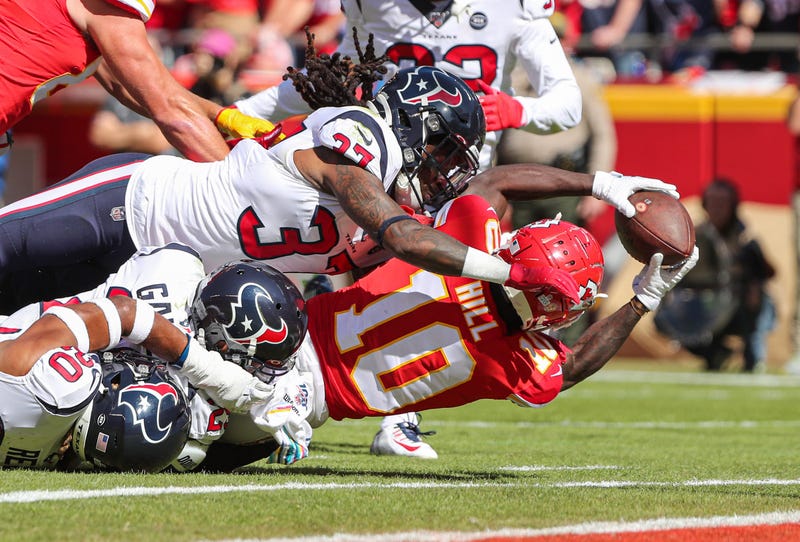 KANSAS CITY, Mo. -- The Chiefs have an opportunity at revenge when they face the Houston Texans Jan. 12 at Arrowhead Stadium in the divisional round of the AFC playoffs.

They will face a much-improved Kansas City defense in the playoffs. In the last four games of the regular season, the Chiefs allowed an average of fewer than 10 points per game.

Houston earned a spot in the divisional round by defeating Buffalo 22-19 in overtime.

The New England Patriots were eliminated by the Tennessee 20-13. The Titans will play the Ravens at Baltimore.

In the NFC, the Minnesota Vikings earned a match with the San Francisco 49ers by defeating the New Orleans Saints 26-20 in overtime.

The Seattle Seahawks will play the Green Bay Packers in the next round after beating the Philadelpia Eagles 17-19.