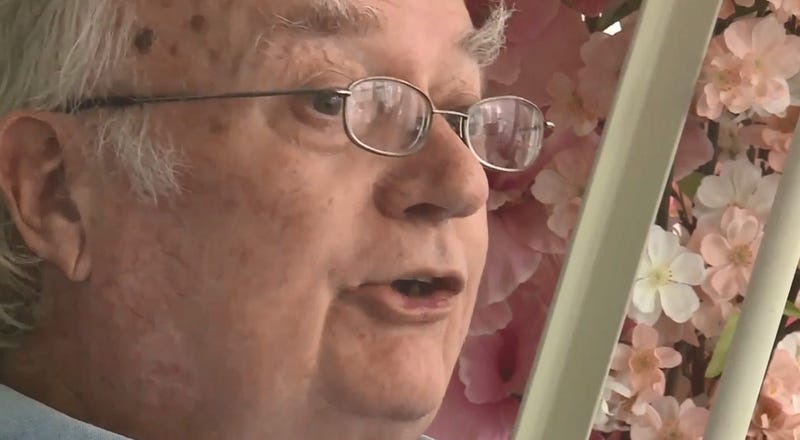 Kansas City, Mo - Town leaders in Henrietta, Missouri may have to wait before impeaching the town's mayor.

The talk of Henrietta, population 350, is Mayor Jim Lovern, who is accused of going for his gun during a dispute when a man had blocked his driveway with snow while plowing.

"He's bull-headed on it," said Mark Foley, mayor pro-tem. "He's not going to quit. I think to fix it is to impeach the mayor."

Lovern does not dispute reaching for a gun during the argument.

"I don't back down for nobody, and they haven't been able to intimidate me," Lovern said.

One doesn't go around pulling out a gun to solve disagreements, Foley said.

The city's attorney informed the Board of Aldermen Monday evening that the investigation into the gun incident will take another month.

"(Henrietta) can be a very, very nice place to live, but the politics have gotten out of hand here," Foley said.

Henrietta is in Ray County, about 43 miles east of Kansas City.