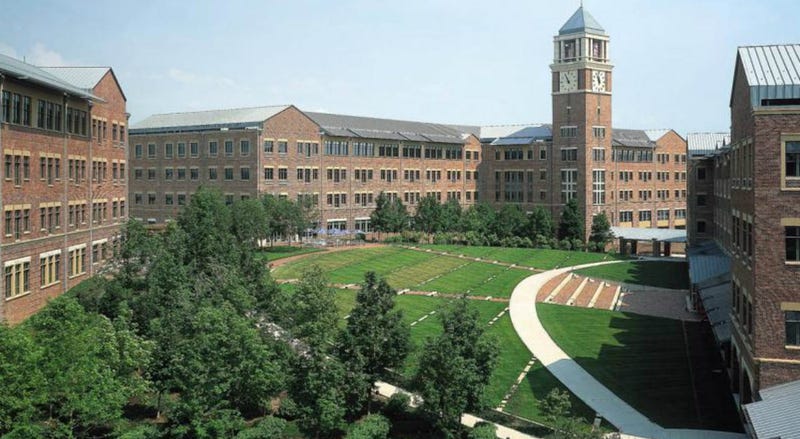 Overland Park, KS - Sprint has announced it is selling its Overland Park campus, entering into a purchase and sale agreement with Occidental Management Inc.

The company said last fall that it intended to consolidate the campus ahead of its planned merger with T-Mobile.

Officials with Sprint said there were several empty buildings on campus with teams and partners spread across multiple buildings. The company planned to "regroup" employees into one central area on campus.

The company plans to lease back any buildings needed for its operations.

In the announcement Friday, Sprint said proceeds from the sale will allow them to, "invest in creating an atmosphere that fits our changing culture."

Occidental Management, based out of Wichita, Kansas, also reportedly owns the nearby Overland Park xChange or OPX (formerly known as the Overland Park International Trade Center).

"I understand our partners – especially those who work on campus – have great pride in our headquarters and in Sprint’s impact on the Kansas City community," said CEO Michel Combes in the email to Sprint partners. "I personally reviewed plans to ensure our expectations for the day-to-day standards for our workspace are met, and I can assure you they will be.

"WE are Sprint, not the buildings where we work. Sprint’s headquarters remains firmly planted in Overland Park, whether we own the buildings or not. And, if the merger is approved, the new T-Mobile is demonstrating its commitment to make the Sprint campus a second headquarters. In addition to a new Customer Experience Center, a variety of business support functions and teams will be located here."

KMBC-TV 9 contributed to this story