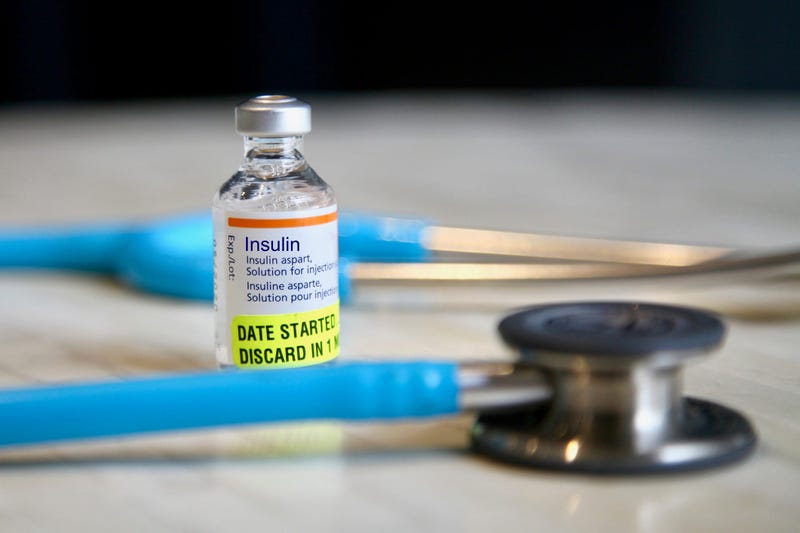 Kansas City, MO - Most have heard of Type 1 and Type 2 diabetes, but there's soemthign inbetween, a 1.5.

It's called LADA - latent autoimmune diabetes - and it's basically the adult version of Type 1 diabetes.

"And that tends to be associated with lifestyle factors, being overweight and developing insulin resistance," explains Barthel.

According to studies, roughly 10 percent diagnosed with Type 2 diabetes have LADA.

Barthel says another good indicator is if a patient has a healthy body mass index, but has been diagnosed with Type 2 diabetes.

It can be dangerous for those misdiagnosed.

"They may have some residual insulin for a long time and it declines slowly, but the worry is at some point it's going to stop or it's going to hit a critical point where they don't produce enough insulin and they need insulin injections," say Barthel.

He says it can be difficult to diagnose because the symptoms often look the same in both Type 1 and Type 2.