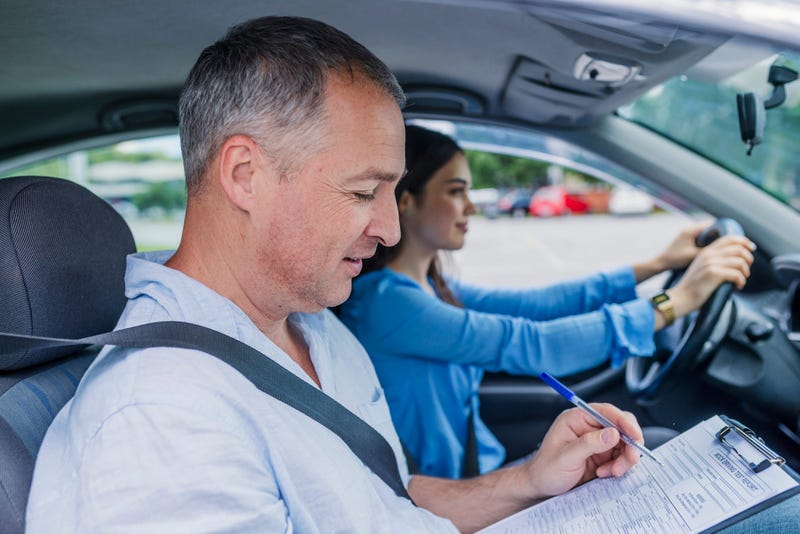 There was a time when teenagers marked a day on their calendars when they were eligible to apply for drivers licenses. Now that rite of passage is one that most young people appear willing to put off.

"Teens are not interested," Sutherland said. "Less and less teens are interested in going out at an early age."

A big factor that has led to fewer young drivers is the lack of drivers education being offered in public schools. Much of it falls on parents, too.

"I think parents feel a tremendous amount of pressure to out of their way to meet their kids needs, well, I'll just drive you here, I'll take your there," Sutherland said.

The good news is, with fewer young drivers and much better safety technology, teen driver fatalities are down about 64 percent since 1975, according to Esurance. The number of miles driven by people ages 16 to 34 dropped 23 percent between 2001 and 2009, according to a survey by the Federal Highway Administration.

In the state of Kansas, people can take drivers ed courses beginning at the age of 14 to start the process of receiving their full licenses. Instruction permits are available to drivers as young as 15 in Kansas and Missouri.  Sutherland said she rarely sees teens getting started that early anymore.