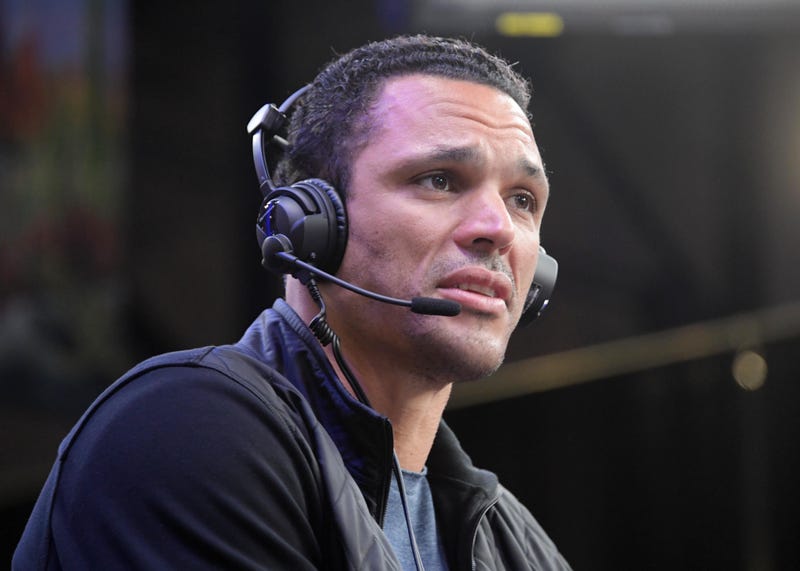 One of the most iconic Kansas City Chiefs players ever is likely headed to the Pro Football Hall of Fame.

The NFL announced Tony Gonzalez was included on a list of 15 modern era Hall of Fame finalists that was released Thursday.

Gonzalez is credited with using speed and athleticism to transform the tight end position. Many consider him to be the best ever at his position. The NFL recently placed Gonzalez at No. 45 on its list of all-time greatest players, regardless of position.

"Tony G" was named to 14 Pro Bowl teams in his 17 seasons. He finished with 1,324 career receptions, 15,127 receiving yards and 111 touchdowns. With so many catches, often in heavy traffic, Gonzalez only fumbled six times. He only missed 2 career starts.

While he was known as a scoring threat, Gonzalez was also a respected blocker. He helped the Chiefs dominating offensive line in 2003, when Priest Holmes set the then-NFL record for rushing touchdowns in a season (27).

There’s no match to the intensity that you get playing in Arrowhead Stadium! Can’t wait to experience it again tonight. @Chiefs @NFL #Tbt #Arrowhead #ChiefsKingdom pic.twitter.com/fIZde6UvHE