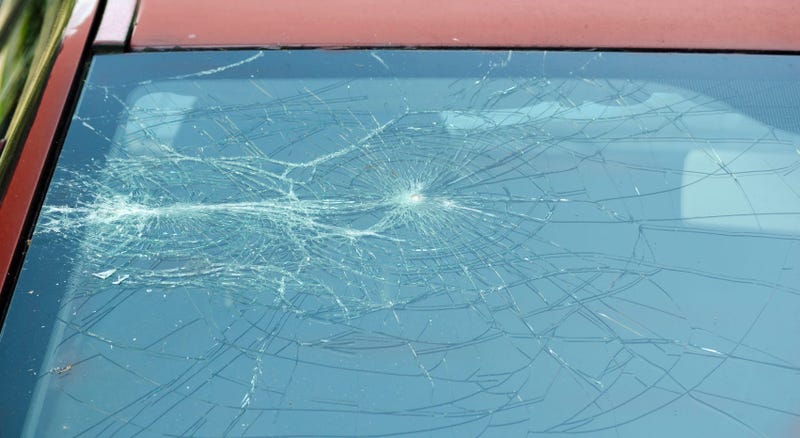 Kansas City, MO - The homicide rate typically grabs the headlines in Kansas City, but city police are sounding the alarm over a recent spike in fatal traffic crashes.

Since the beginning of the year, 43 people have died in crashes in Kansas City, according to Sgt. Bill Mahoney with the traffic division of the Kansas City Police Department.

That's a nearly 70% increase over the 29 traffic fatalities recorded at this time last year.

Mahoney says the rising trend is counterintuitive, especially with the tremendous drop in the amount of traffic during the coronavirus shutdowns.

“You’d think that with traffic being cut down as much as it was during the course of the lockdown that we would not be looking at at these numbers", said Mahoney. "But that has just not been the case.”

Mahoney says what really jumps out is that "74 percent of those cases involved some sort of impairment, either drugs or alcohol.”

People taking advantage of wide open roads and driving well above the speed limit has also been factor in a large number of those deaths, he says.

The rise in impaired drivers combined with high speed has had deadly results on Kansas City streets and highways, says Mahoney.

music
Personalized face masks, but no hugs: Kelly Clarkson's ready for 'The Voice,' COVID-19 style
music
What do you see? Billie Eilish launches debate over color of shoes and it's unreal
music
Watch RADIO.COM LIVE with Seether
music
Kanye West once again at odds with 'SNL' after skit, offers prayers to host Issa Rae
music
Gwen Stefani's back on 'The Voice,' armed with t-shirt cannon, new music, and a peek at Kelly's new album
music
Beastie Boys show support for Joe Biden by doing something they have never done before