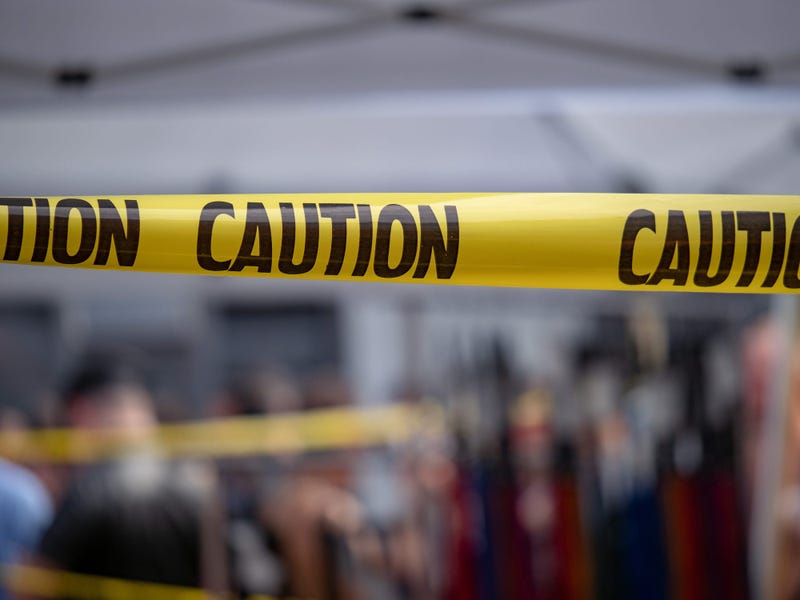 KANSAS CITY, Mo. -- A Kansas City police sergeant chased a suspect on foot and arrested him after he allegedy ran from the scene of a fatal crash, according to an email from a KCPD spokeswoman.

Police say someone was driving at a high speed and did not stop at the intersection of 18th and Brooklyn Avenue, striking two other vehicles. A man and woman in one of the cars died.

There was no report of injuries to anyone in the other vehicle that was struck.

The crash happened around 9 a.m. Tuesday.