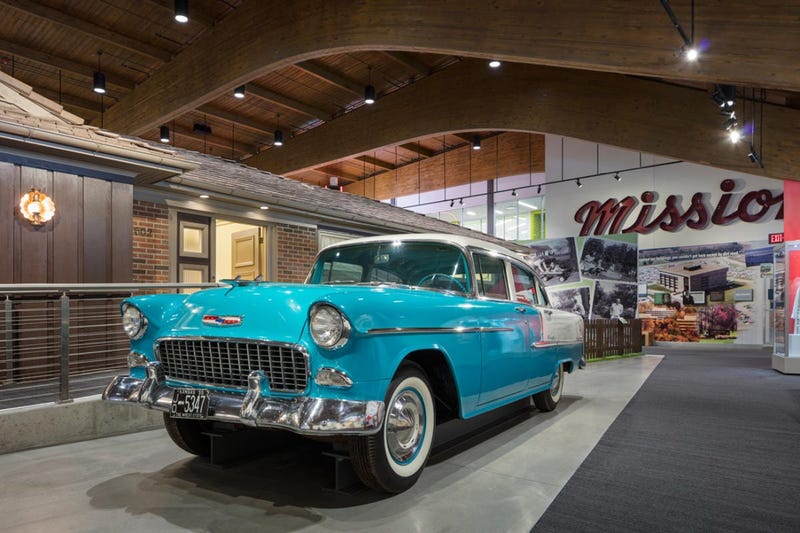 Overland Park, KS - The Johnson County Arts and Heritage Center in Overland Park has prospered since it moved into its location at 8788 Metcalf Ave.

The county took over the former 76,000 square-foot King Louie building that for decades was home to a bowling alley and ice skating rink, and converted it into a museum with space for municipal activities.

"We're beyond pleased with how the community has responded," said Mindi Love, director. "We just received notice last Friday that KC Parent Magazine, we were voted one of the top three museums in the Kansas City region."

The number of museum visitors has doubled since it opened. Love credits SFS Architecture for the job it did in converting the space.

"They did an amazing job of understanding the needs of the building and programming it, so that we really got the most out of the building that we could possibly get," Love said.

The Arts and Heritage Center offers art and dance classes, summer camps and a space for theater in the park.