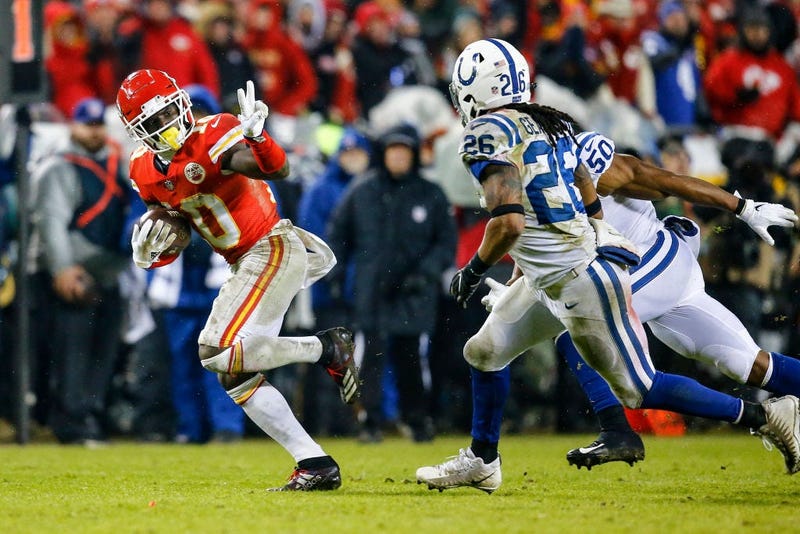 Tyreek Hill’s lawyer has sent a letter to the NFL disputing child-abuse allegations.

The claims of abuse were made by the wide receiver's fiancee, Crystal Espinal. Their three-year-old son suffered a broken arm, but the couple was not criminally charged.

Attorney Trey Pettlon responded to a secret recording in which Hill and Espinal discussed the child’s injuries. At one point, Espinal tells Hill their son is terrified of him, and Hill responds, "You need to terrified of me, too, b****."

Pettlon claims the audio was recorded while Hill and Espinal, were considering separation. 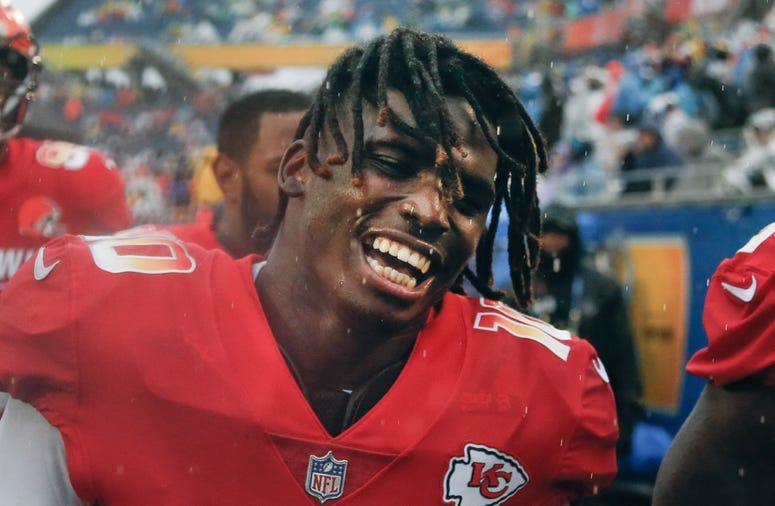 The Chiefs suspended Hill indefinitely last week after the recording was broadcast.

The next day, Johnson County prosecutors reopened their investigation.

ESPN obtained a copy of the attorney's letter, which can be read in its entirety here.