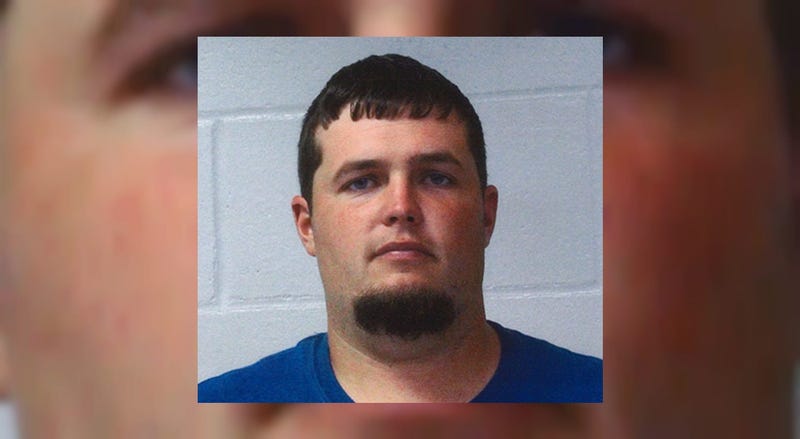 Kingston, MO - The family of two Wisconsin men who disappeared during a trip to Missouri for their livestock business have filed a wrongful death lawsuit.

The lawsuit was filed last month in northwest Missouri's Caldwell County against Garland Nelson, who is jailed without bond on two counts of first-degree murder and other charges in the deaths of 24-year-old Justin Diemel and 35-year-old Nicholas Diemel.

The brothers, from Shawano County, Wisconsin, were reported missing July 21.

Their mother, Pamela Diemel, and Nicholas Diemel’ wife, Lisa Diemel, allege in the suit that J4S “failed to exercise reasonable care to supervise the activities of Nelson.”

Nelson was convicted in October 2016 of cattle and insurance fraud and served 17 months in federal prison. The suit says J4S failed to disclose that to the Diemel brothers when agreeing to care for Diemel Livestock’s cattle, putting them at risk.

Nelson violated the terms of his parole in his business dealings with the Diemel brothers and by possessing a firearm, according to the lawsuit.

Court documents also indicate that the J4S Farm Enterprises owed the Diemel brothers $250,000 for cattle, some of which Nelson sold without paying for and others of which died in his care.