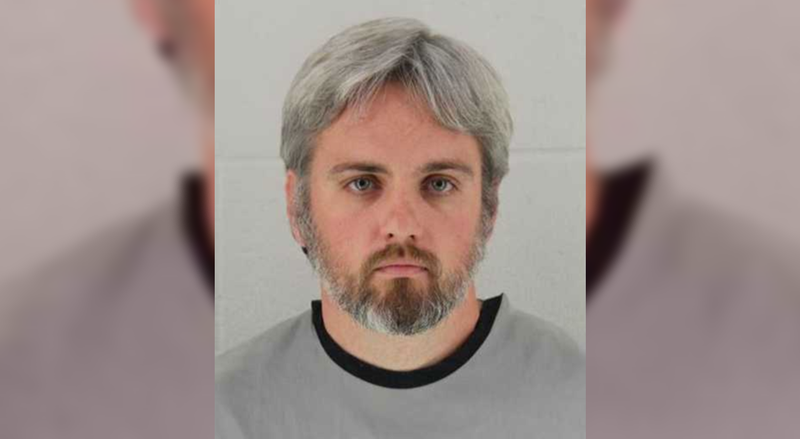 Kansas City, MO - A youth soccer coach from Shawnee has been charged with a count of aggravated indecent liberties with a child.

Johnson County Court records show that Cummins is accused of an incident that occured in November.

He had been the club director for Arson FC, a competitive soccer club in Kansas City.   He is no longer listed on the club's website.

Cummins was released on $50,000 bail, according to the jail's booking and release report.

Court records indicate that Cummins will have a court appearance in July.