I may or may not have just coined a new nickname for five-time NBA All-Star Chris Webber, as he embarks on a new journey in his post-basketball career. He's still involved in the game in a big way, providing his insight and analysis as a color commentator on TNT. But he's also ready to venture into other areas of interest — specifically, the cannabis industry and promoting diversity in the business world.

According to TMZ Sports, Webber teamed up with JW Asset Management to start a $100 million fund designed to help minority entrepreneurs succeed in the business of marijuana. Webber explained that each state has different laws regarding what it's like to apply for a license to open a dispensary, with some deposit prices going as high as $60,000, and with half of that potentially never going back to the applicant.

"Not only are we investing in entrepreneurs and hopefully those individuals will have success and they'll change their communities," Webber said, "but we're also investing in municipalities. Places like Michigan, Detroit specifically, [and] others where they have these laws but they really don't understand the cannabis industry.

It's not just money that they're providing; it's knowledge and a strong relationship from which both sides can benefit.

He's not the first NBA star with strong ties to Michigan to look into the cannabis industry. 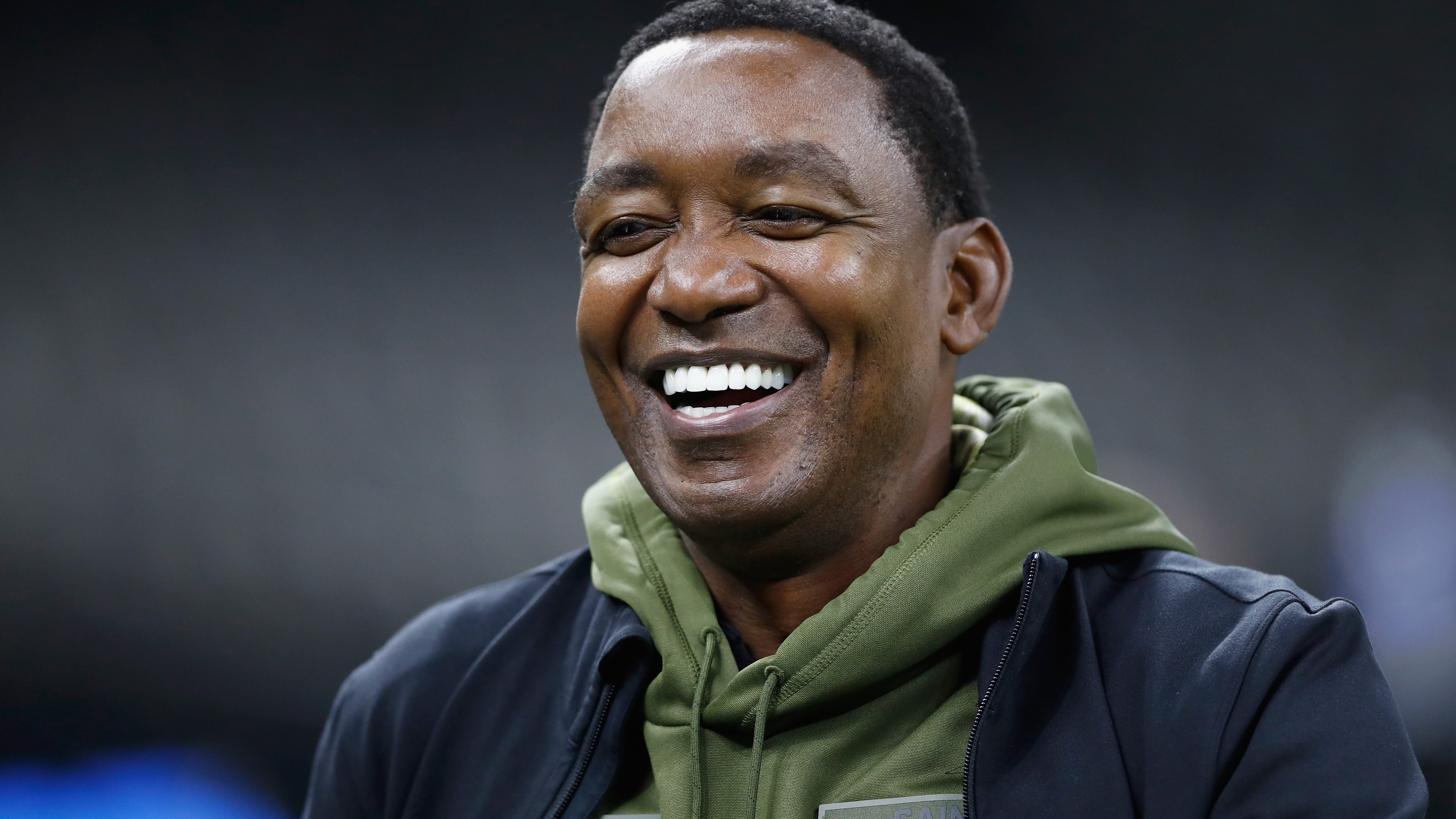 And with the way things are trending, and the way the world may adapt to gradually accept marijuana back into the everyday economy, he probably won't be the last.