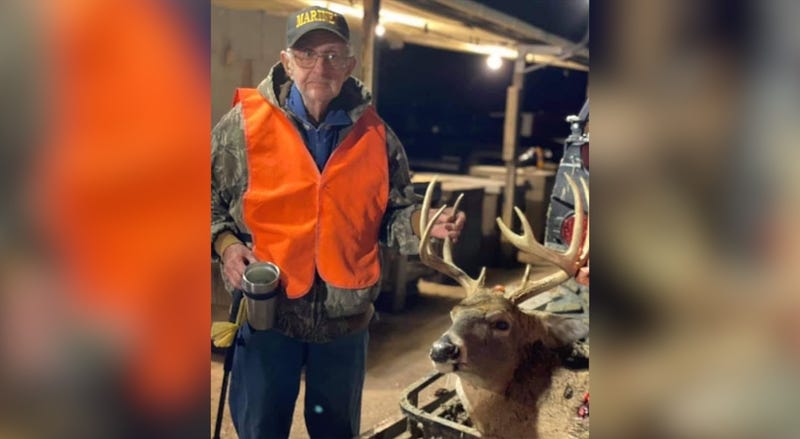 JEFFERSON CITY, Mo. (KMOX) - Although the numbers from the opening weekend of deer season in Missouri were a bit lower than year's past, it was still a very successful hunt for one man in the state.

The Missouri Department of Conservation (MDC) shared a photo of 97-year-old Robert McGrath and the 9-point buck he bagged earlier this week.

"His family sent us the pic and says he has inspired and encouraged many generations of hunters, anglers, shooting sports enthusiasts, and nature lovers," the MDC stated. "They find it quite incredible that he can continue to go out and enjoy one of his lifelong passions. No matter what your age, you can still get out and enjoy the outdoors, and bragging rights!" 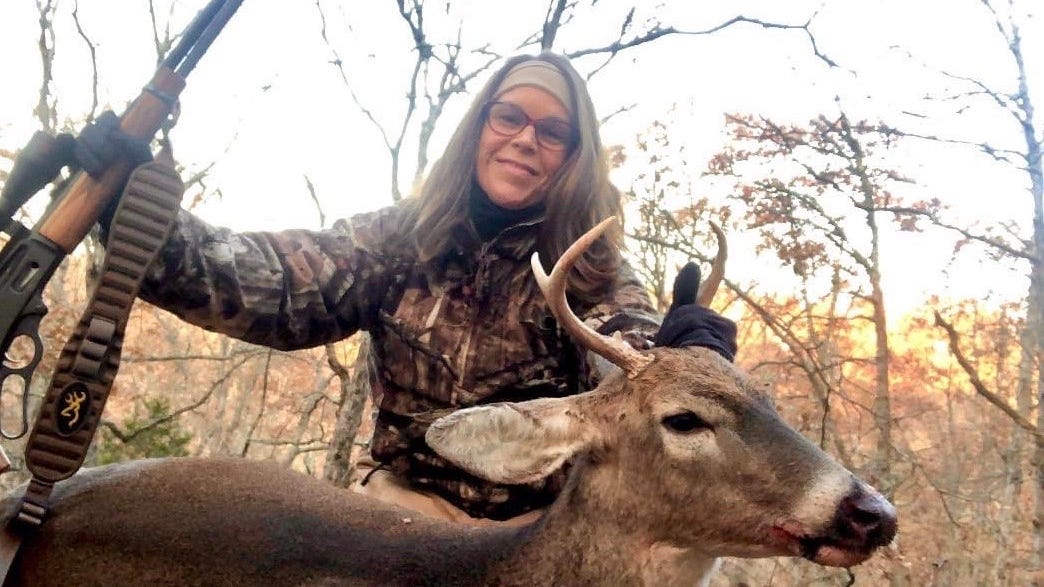 McGrath is also a Marine veteran who fought in WWII, according to the MDC and he will turn 98 next month.

Last year, hunters checked 88,760 deer during the opening weekend in November. MDC says poor weather during much of the weekend affected this year’s harvest total.