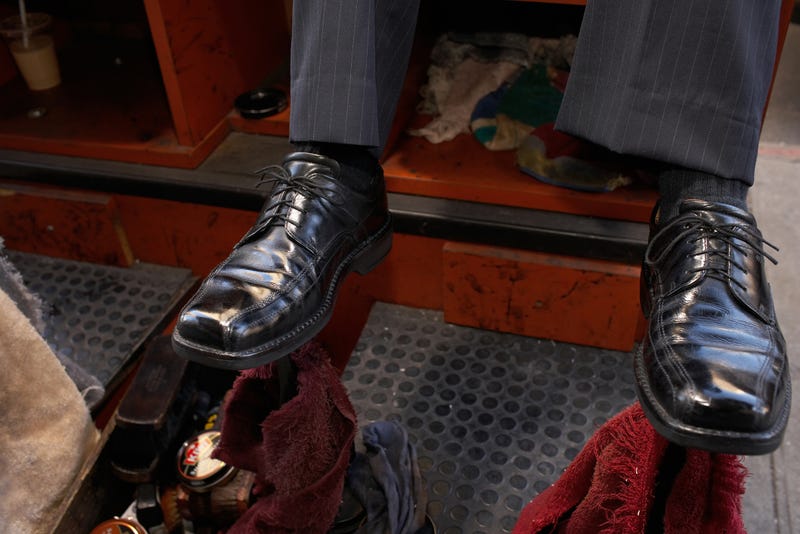 Kansas City, MO – William Harris began shining shoes in Mississippi at the age of 17.  When he moved to be near family in Kansas City, a man from his church hired him to work repairing and shining shoes at a little store on the Country Club Plaza. He's now been there 30 years.

And as you might expect, he says he’s learned a lot from the soles he’s encountered. Take a listen...

Stacey Tennenbaum traveled the world documenting the work of shoeshines for a documentary called The Art of the Shine.

She says it’s a common misconception that shining shoes is a menial job. Still, in her travels she says she found issues of social status tied to shoe shining and racism here at home. Check out the trailer for the documentary, which is now streaming on Prime: