By Fred Bodimer and Sam Masterson

ST. LOUIS (KMOX) - Many members of the local medical community say they're not pleased Missouri Gov. Mike Parson is again refusing to make it mandatory to wear a face covering across the state.

Parson says he trusts Missourians to make the right choice to wear a mask when out in public -- but it should be left up to each individual he says or to local leaders. 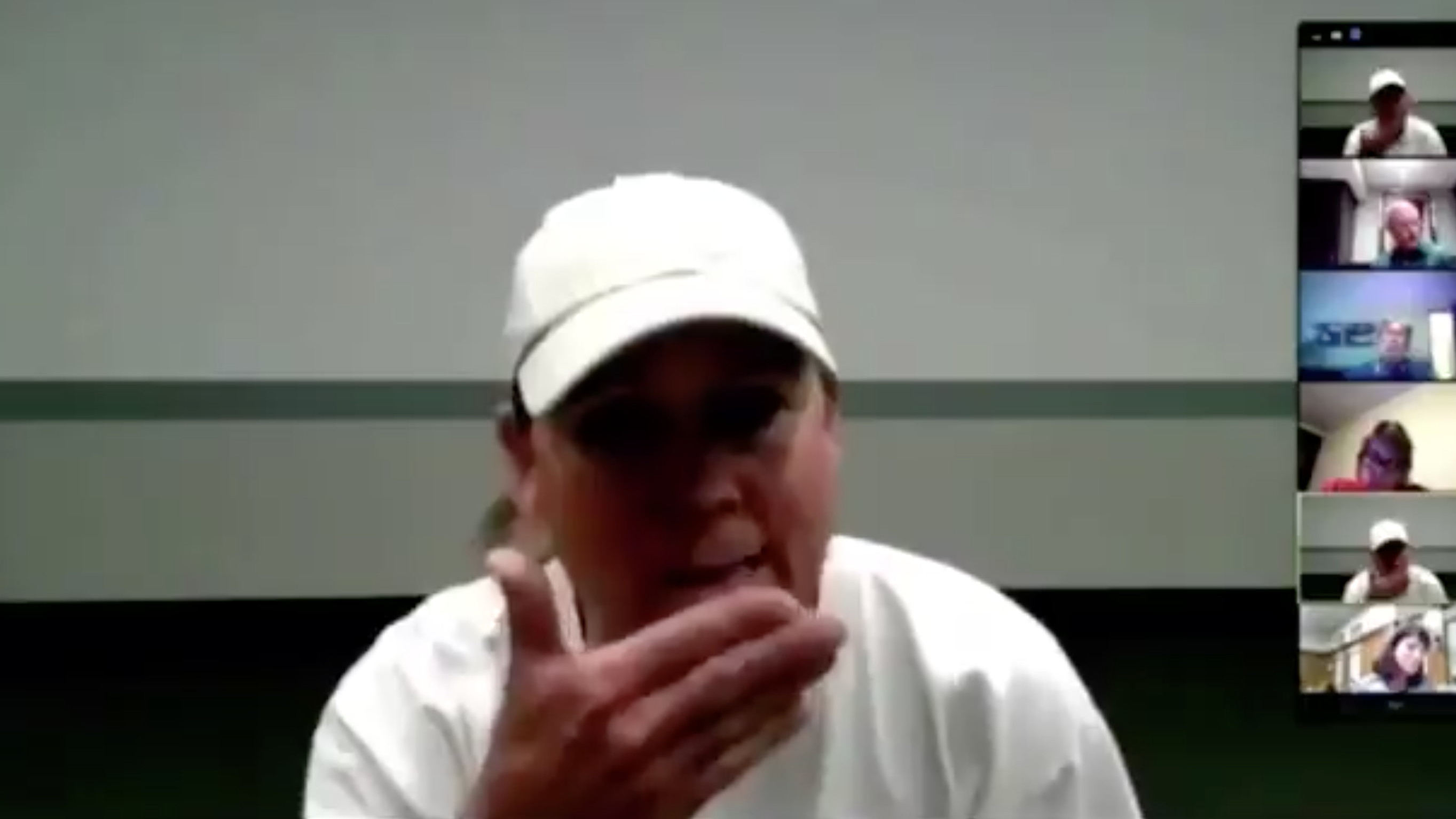 "Cleary, mask wearing has a benefit in reducing spread," Buckhold says. "And there's a difference I think with any intervention about policy versus a request and that's really just based on human psychology. When there's a mandate it tends to get done on a broader scale then if it's done just at people's own volition."

Parson reaffirmed his stance to not implement a statewide face mask mandate last week. It comes after he was cleared to return to his office since testing positive for COVID-19. Both he and his wife tested positive on Sept. 23.

Dr. Buckhold says there's a high benefit low risk to mandatory mask wearing -- and as far as he is concerned, it's "just a no brainer at this point."

"I think it's the government's job in a time of mass emergency that we have to kind of organize ourselves to push things that are going to save people's lives," Buckhold says. "It has a very minimal downside and very large upside."