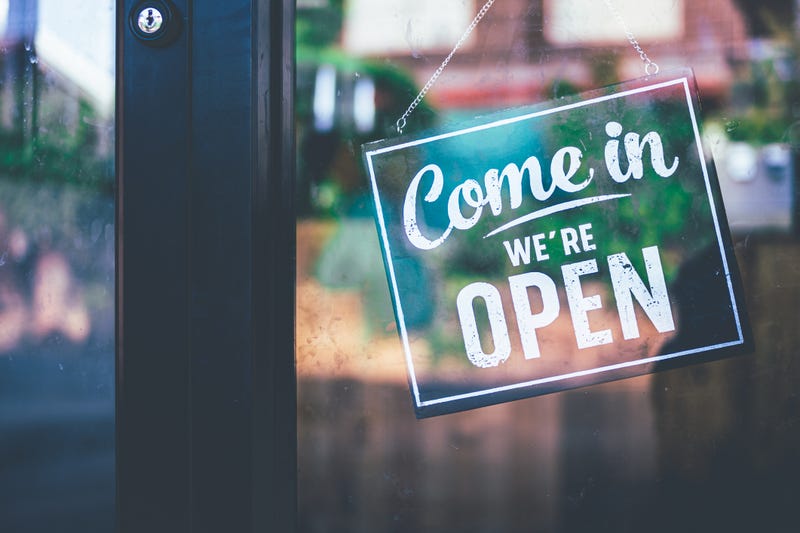 Kansas City, MO – Bars and restaurants can resume normal hours, and size limits on events and gatherings will no longer be in place, if social distancing requirements are met, said KCMO Mayor Quinton Lucas on Friday.

In a news conference, Lucas stressed the mask mandate is still in place throughout the city – both indoors and outdoors unless one is actively eating or drinking. But he also said relaxing a part of the emergency order for bars, restaurants, events and gatherings is the right thing to do with case counts and positivity rates decreasing.

"When we announced the restaurants had to close earlier, and that all events were requiring approval from the Kansas City Health Department, we were working to make sure that we would avoid a devastating surge as it related to holidays. We've gotten through Thanksgiving, Christmas, New Year's and the Chiefs' Super Bowl run, and we're proud of the fact that our stricter regulations made sure that our region stayed safe."

This is Lucas' 13th amended order and it goes into effect at 10 p.m. Friday.

During the news Friday conference, Kathy Nelson, of the Kansas City Sports Commission, said the 2021 Big 12 basketball tournament at the T-Mobile Center will be at 20% capacity. Last year's Big 12 Tournament was canceled after one round of games during the initial outbreak of COVID-19.

KCMO mayor has loosened COVID guidelines. However sports venues will not be at full capacity. https://t.co/E06q6o3M14

Lucas said the city has also had talks with the Kansas City Royals about games at Kauffman Stadium this spring, but final plans are not ready to be released at this point.

Since last year, KCMO has limited bars and restaurants to serving just 50% of their normal capacity and indoor gatherings were subject to a 10-person limit.

Restaurants will still be required to space parties 6 feet apart, but Lucas said they can serve as close to their normal capacities as social distancing allows. Lucas also said servers and patrons must continue to follow strict mask requirements when not eating or drinking.

On Jan. 13, Lucas initially eased restrictions on bars and restaurants by allowing them to remain open until midnight to join with other cities and counties throughout the metro area. He said at the time that new guidelines could likely come within a month, and that timeline was met with Friday’s new guidelines.