Netflix has agreed to take "Chappelle's Show" off of its streaming service platform after Dave Chappelle claimed that he was never paid for the licensing deal.

On Tuesday, Chappelle posted an 18-minute video to Instagram, titled “Unforgiven,” where he explained that the show was licensed without his approval.

Chappelle’s dispute with the owners of the show, ViacomCBS-owned Comedy Central, began after the comedian abruptly left after the third season in 2006. Since then, the comedian forfeited all legal rights to the show, which is still being aired on CBS All Access and HBO Max, Variety notes.

"When I found out they were streaming ‘Chappelle’s Show,’ I was furious. How could they not– how could they not know? So you know what I did? I called them and I told them that this makes me feel bad. And you want to know what they did? They agreed that they would take it off their platform just so I could feel better,” said Chappelle. 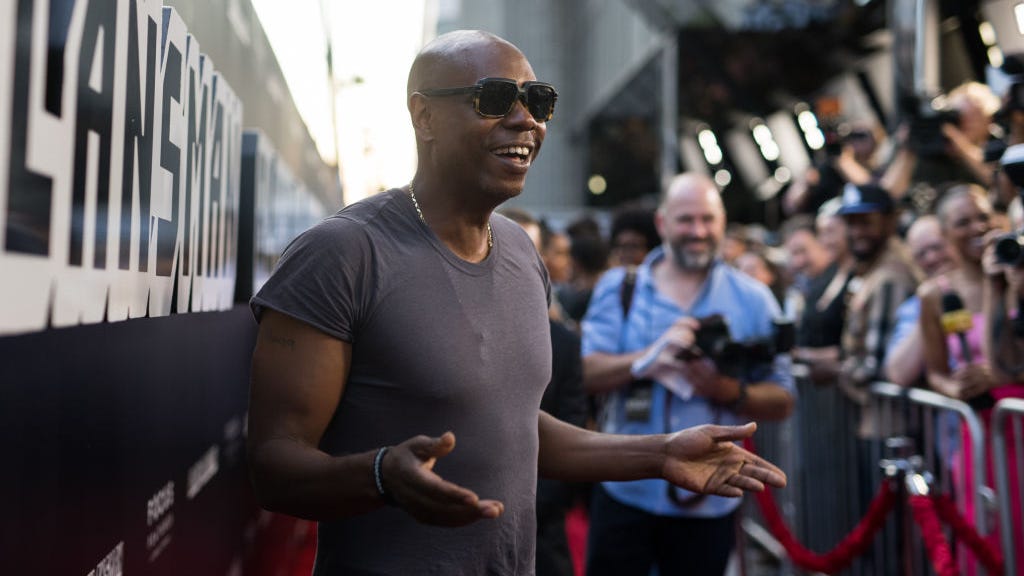 Per Deadline, the streaming service removed the show from their library overnight, less than a month after it first became available on Netflix. Variety said Netflix did not comment on the issue.

The comedian, who has made multiple stand-up specials for the streaming-service giant, previously called out Netflix and HBO Max for streaming the show during an "SNL" monologue earlier this month.