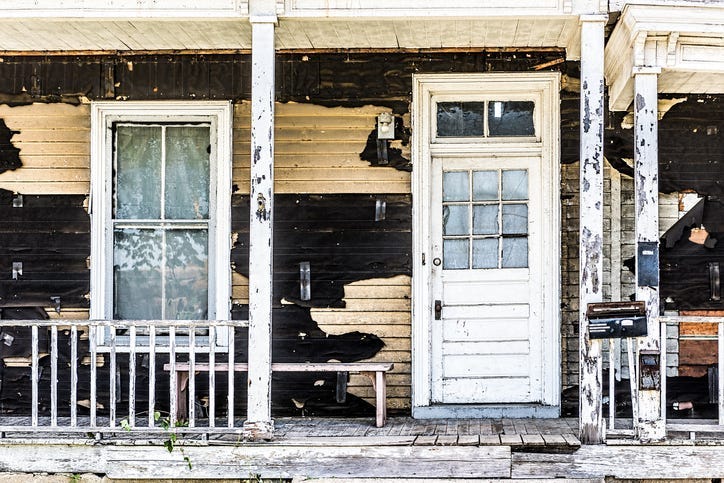 DEEPWATER, Mo (KMOX) — A Missouri doctor had his license revoked after he amputated a patient's toe on the "unsanitary" back porch of his rural office.

John Ure had been practicing in Deepwater, Mo. and was a licensed osteopathic physician and surgeon since 1983. The state officially revoked his license in June, citing three cases of Ure being "repeatedly negligent, grossly negligent and incompetent."

The order was handed down from Missouri State Board of Registration for the Healing Arts after Ure amputated a patient's gangrenous toe on the back porch of his office in May 2016. The order states the amputation was performed in a non-sterile environment, Ure did not report the unsanitary condition of the procedure to the board, there are no medical records if antibiotics were administered to the patient and "records fail to show whether the surrounding bone remaining after the resection of the digit was properly cut away and smoothed out."

Ure stated the procedure was "not done optimally" and he had a "lapse in judgment," reports the Springfield News-Leader.

Documents filed by the Board of Registration for the Healing Arts say Ure's office doubled as a machine shed and lacked running water, restrooms or an examination table.

Two cases of Ure improperly prescribing painkillers to patients were also cited in the board's order.

From 2015 to 2016, Ure prescribed codeine – a drug similar to morphine – to a patient on a regular basis without proper documentation that the patient needed it for a cough or lung damage. In another case in 2015, the order states Ure prescribed an "excessive controlled substances to a patient, but there's no record of drug screens and he did not order sufficient objective testing or imaging to verify the patient's complaints.

Ure can't apply for reinstatement of his license for two years.

Here's the order from the board:
John Ure licensed revoked by Missouri board by EntercomSTL on Scribd