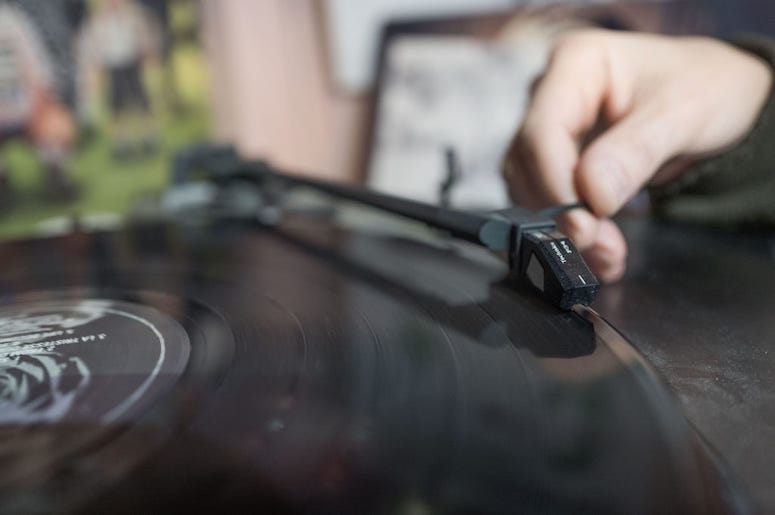 Ever since vinyl records began to increase in popularity several years ago, it’s been a fun exercise looking at the best selling albums in the format each year.

Naturally, you’ll have artists like Pink Floyd, Michael Jackson, and The Beatles with landmark albums that have seemingly become a default in the vinyl experience. On the other hand, you have contemporary artists with new releases that are just as popular on vinyl as they are with other services.

While the holiday season may change things, the top-selling vinyl records of 2020 are beginning to take shape. According to sales through Amazon, here are the best-selling records of 2020… So far. 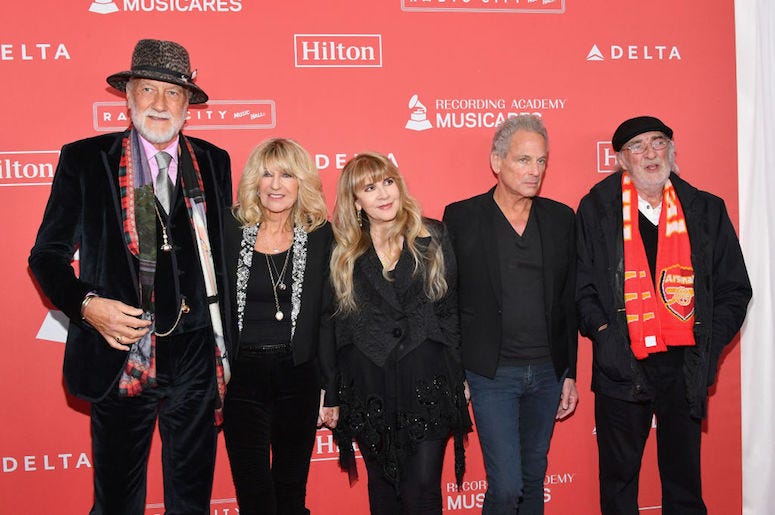 Rounding out the list is the compilation record of Fleetwood Mac’s greatest hits. In case you’re wondering, yes, “Dreams” did make the cut on this album. 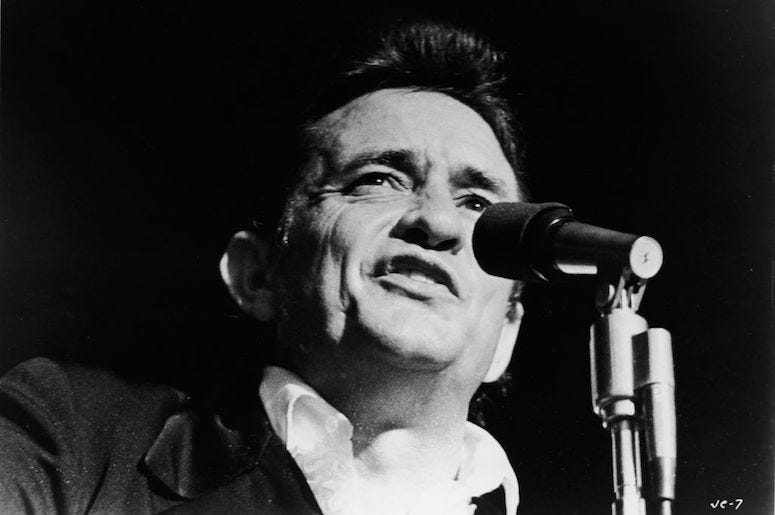 A compilation that crosses generations as Johnny Cash’s essential hits were a favorite of many in 2020. 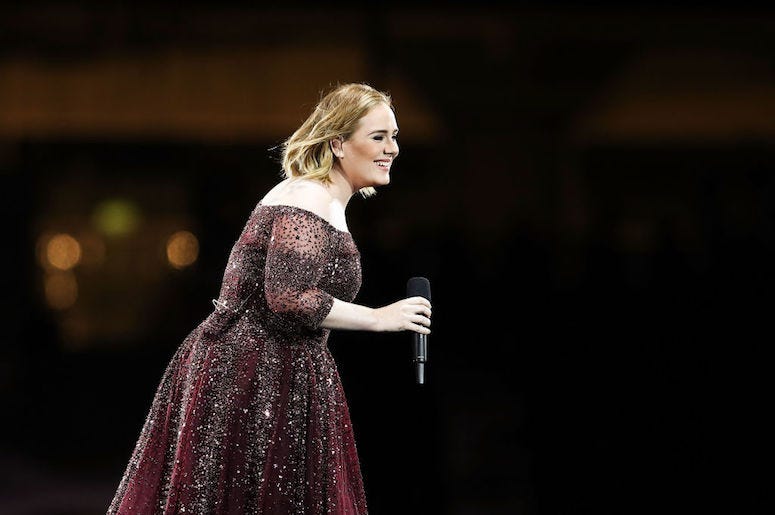 Adele’s sophomore album sounds great on vinyl and is a staple of many vinyl collections. 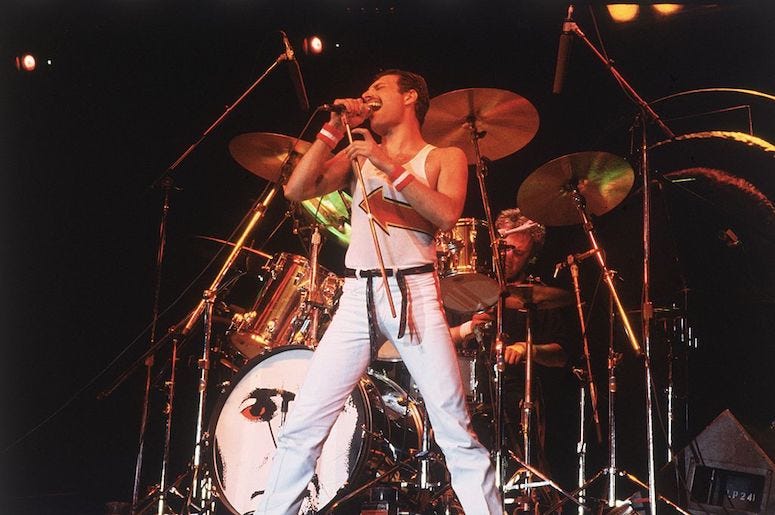 The popularity of the Queen biopic has translated over to the vinyl world as the double LP is one of the year’s best-sellers. 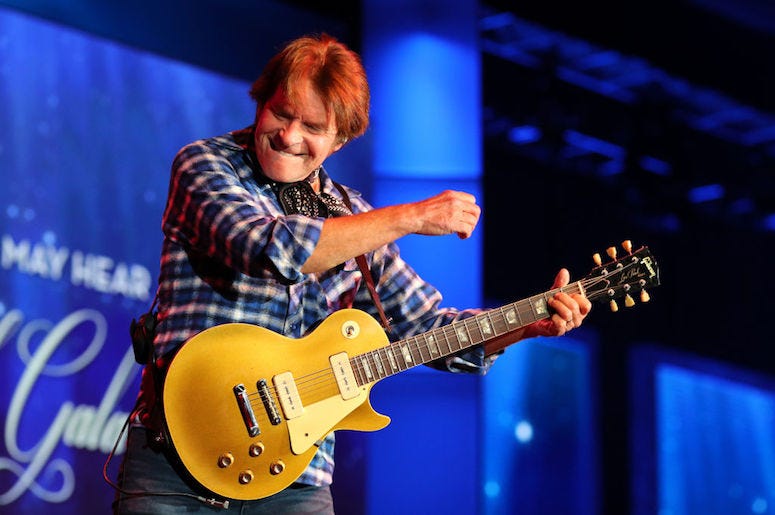 The compilation of Creedence Clearwater Revival hits lands as the sixteenth best-selling vinyl of the year. 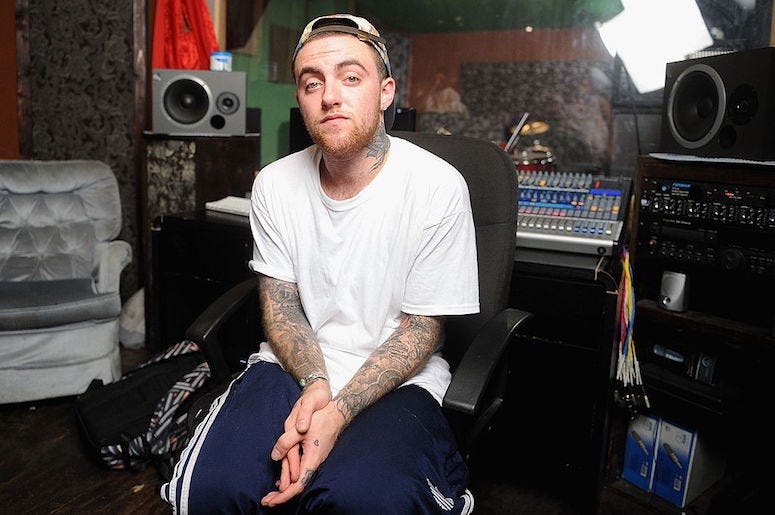 Mac Miller’s first posthumous album was released in January, 2020 and has been a staple in vinyl libraries this year. 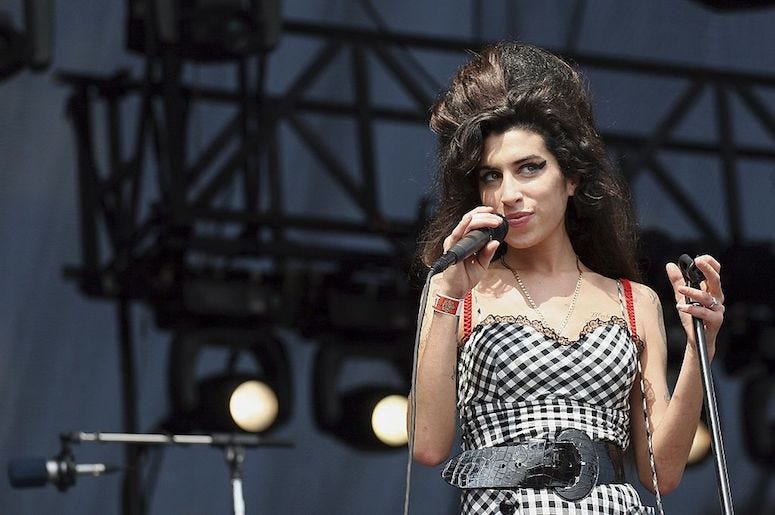 14 Amy Winehouse - Back to Black

Amy Winehouse’s final studio album continues to have an incredible impact as it’s legacy speaks for itself as the fourteenth best-selling vinyl of 2020. 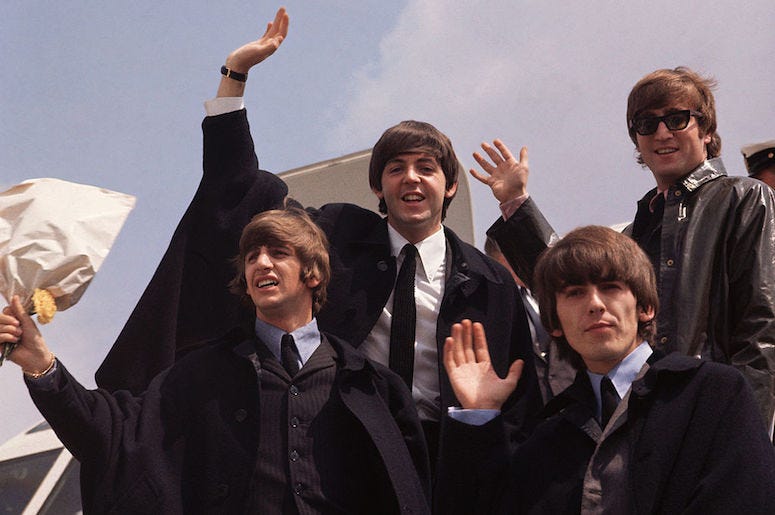 Part of its popularity can be explained by the ultra-cool album cover. The other part? It’s simply a phenomenal record. 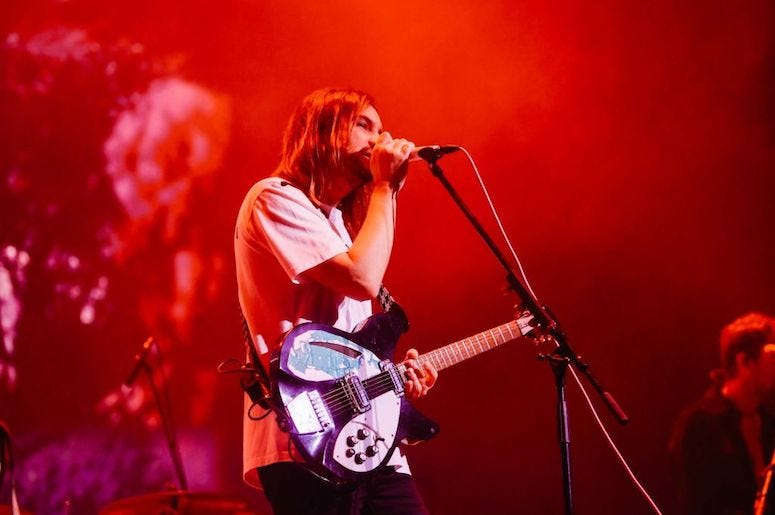 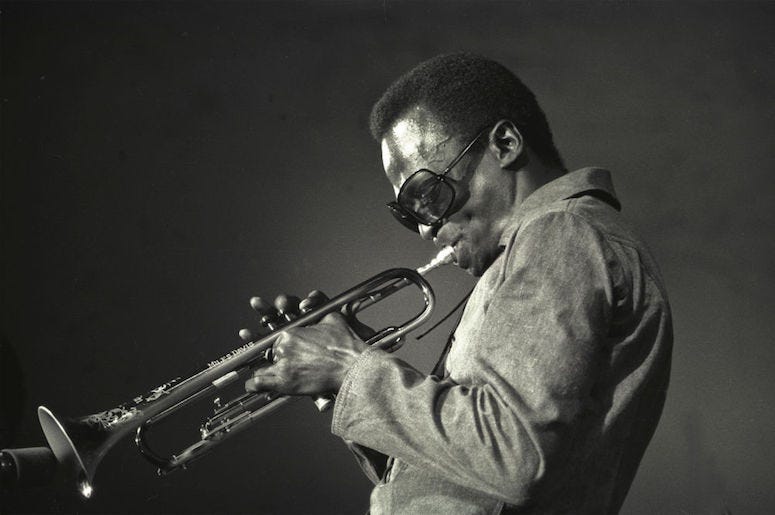 Widely considered to be one of the greatest jazz records of all time, Kind of Blue is a popular album to own for anyone who wants jazz in their collection. 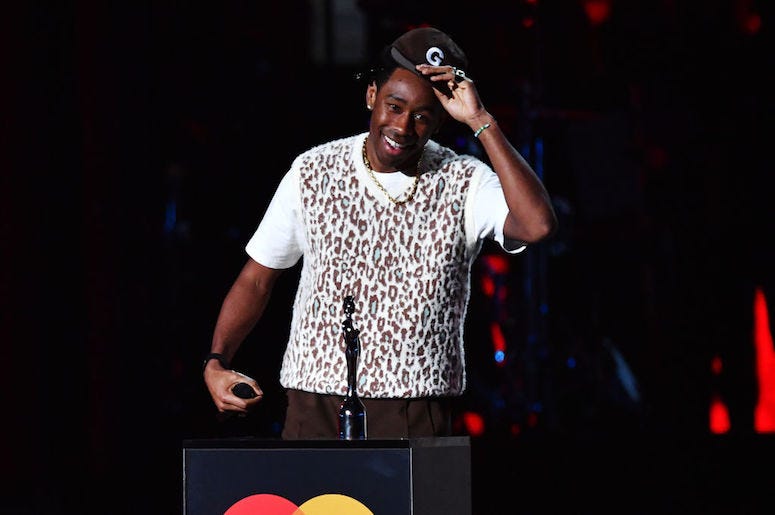 Tyler, the Creator took home a GRAMMY for Best Rap Album for this record as its popularity continues to ensue well after its 2019 release. 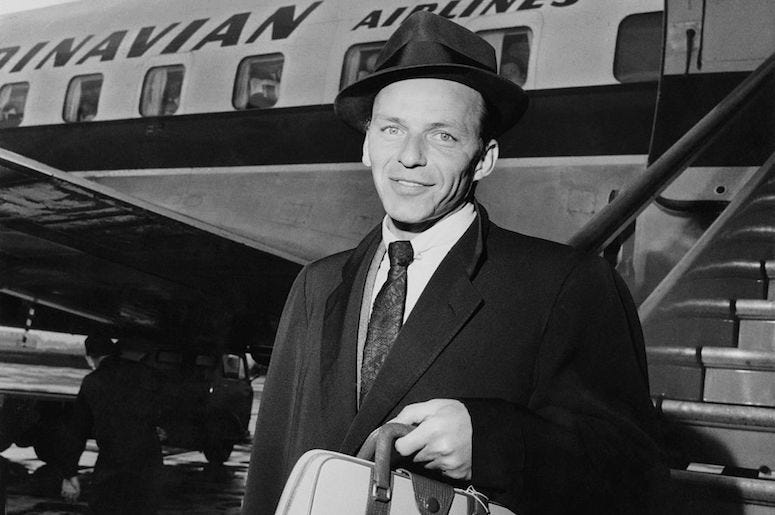 A collection of some of Sinatra’s best hits crosses generations as it lands as the ninth best-selling album of 2020. 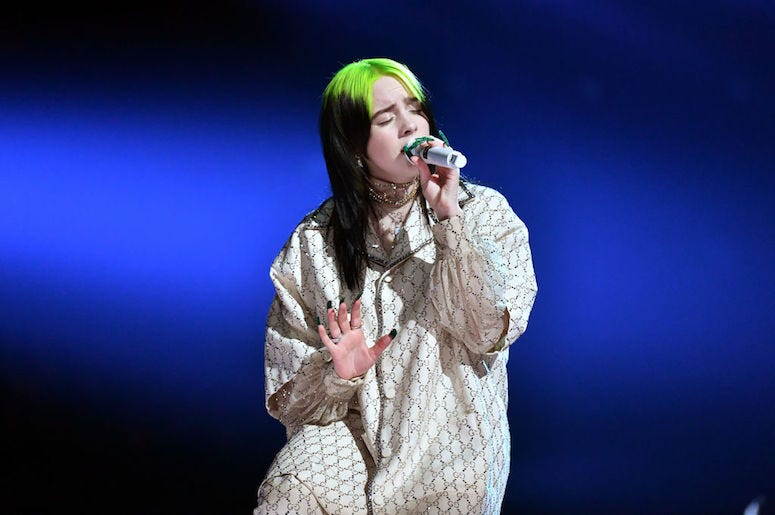 8 Billie Eilish - When We All Fall Asleep, Where Do We Go?

Billie’s debut record was a smashing success and is a must have for anyone that’s new to the vinyl game. 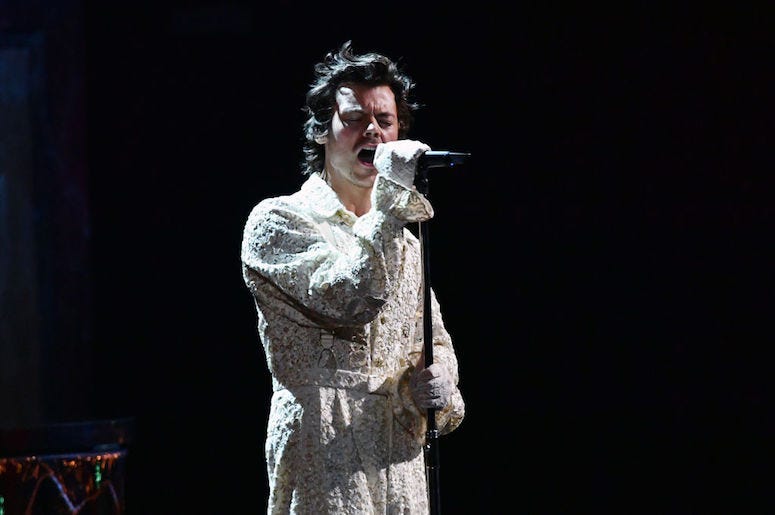 Styles’ 2017 debut solo album featuring “Sign of the Times,” “Kiwi,” and “Two Ghosts” continues its success as the seventh best-selling record of the year. 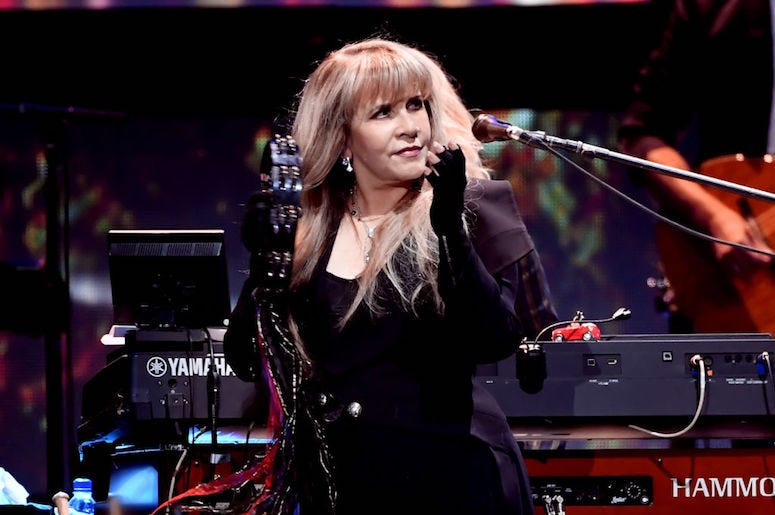 It’s likely this album would have made the list anyway, but the incredible viral content around “Dreams” surely helped things out. 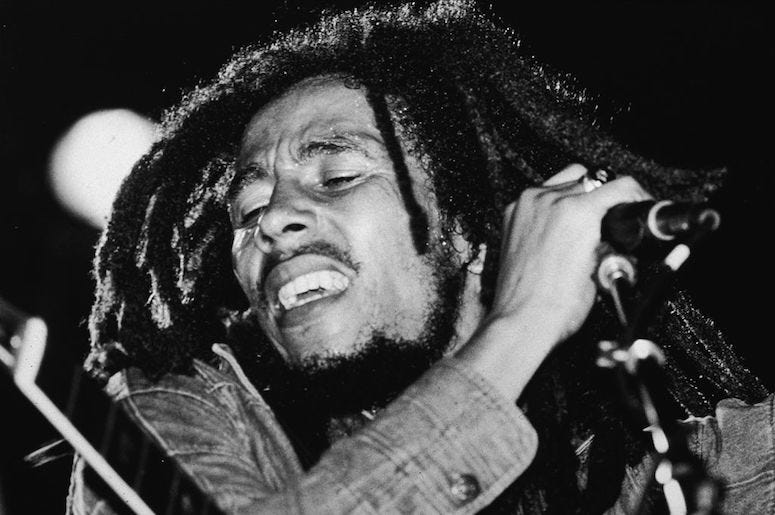 Another album that’s suited for the vinyl experience comes in as the fifth best-selling album of 2020. 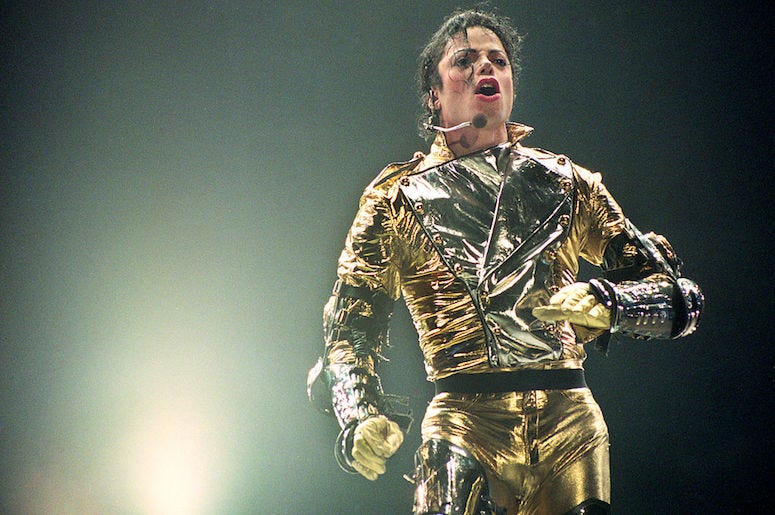 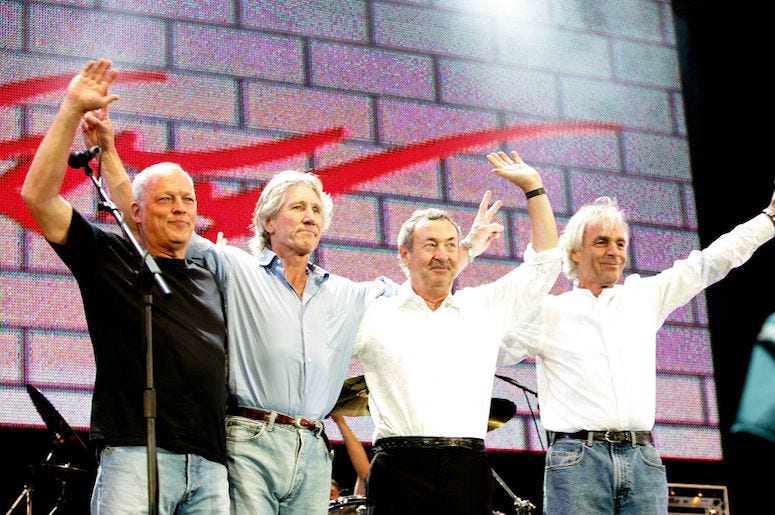 3 Pink Floyd - The Dark Side of the Moon

If there was ever an album that was tailored to the vinyl experience, it’s this one. Pink Floyd’s most recognizable album is the third best-selling record of 2020. 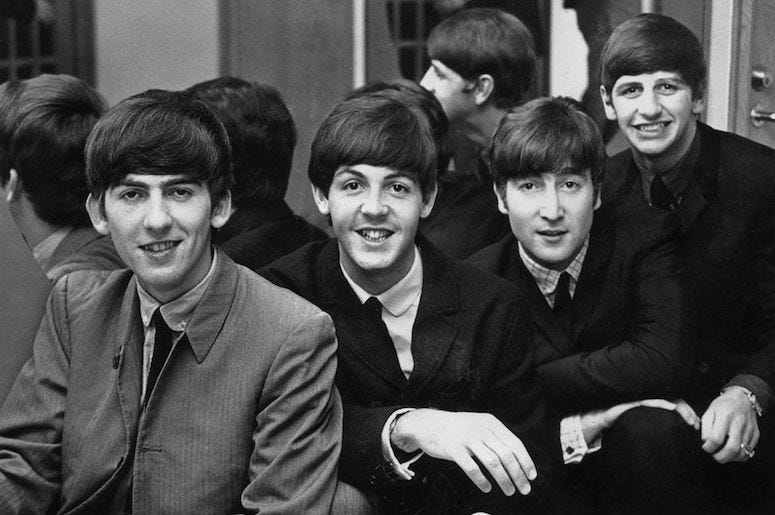 2019 marked the 50th anniversary of the legendary Beatles record and its anniversary vinyl takes the second spot on the best-selling records list. 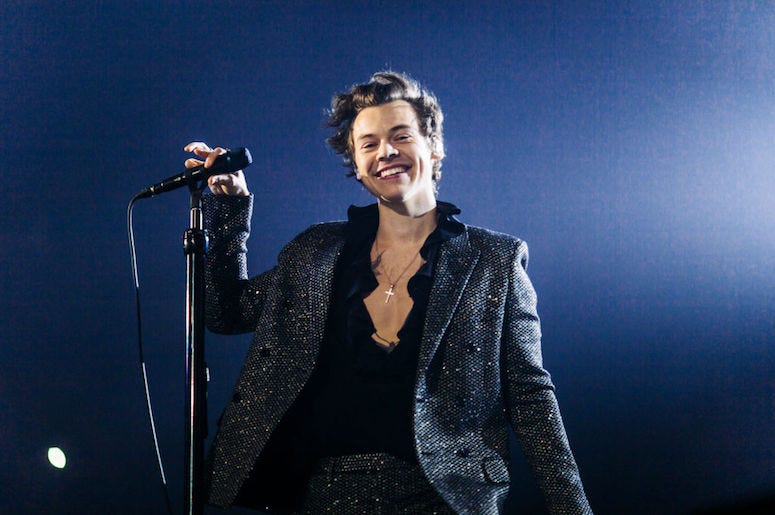 Harry’s 2019 album that yielded the singles “Watermelon Sugar,” “Lights Up,” and “Adore You” was already a smashing success. Currently, it’s the best-selling album of 2020.