UPDATE: LSU's matchup with Missouri will switch venues and be played at Faurot Field in Columbia, Missouri.

The game, which was originally set for an evening start, will kick off at 11 a.m. CT on Saturday.

“Due to the pending impact of Hurricane Delta on Louisiana and the surrounding area, it is in the best interest for the safety of everyone involved to move the game to Columbia,” SEC Commissioner Greg Sankey said said in a news realease. “It was critical to relocate the game to an SEC campus where SEC COVID-19 management protocols are in place and readily applied.

"I appreciate the cooperation of the schools who are working closely to make the appropriate operational adjustments in order to prioritize the health and safety of our student-athletes while accommodating this change in the schedule.”

Earlier on Tuesday LSU announced that the game against Missouri in Tiger Stadium was still currently set for Saturday at 8 p.m., but that the university is closely monitoring Hurricane Delta. 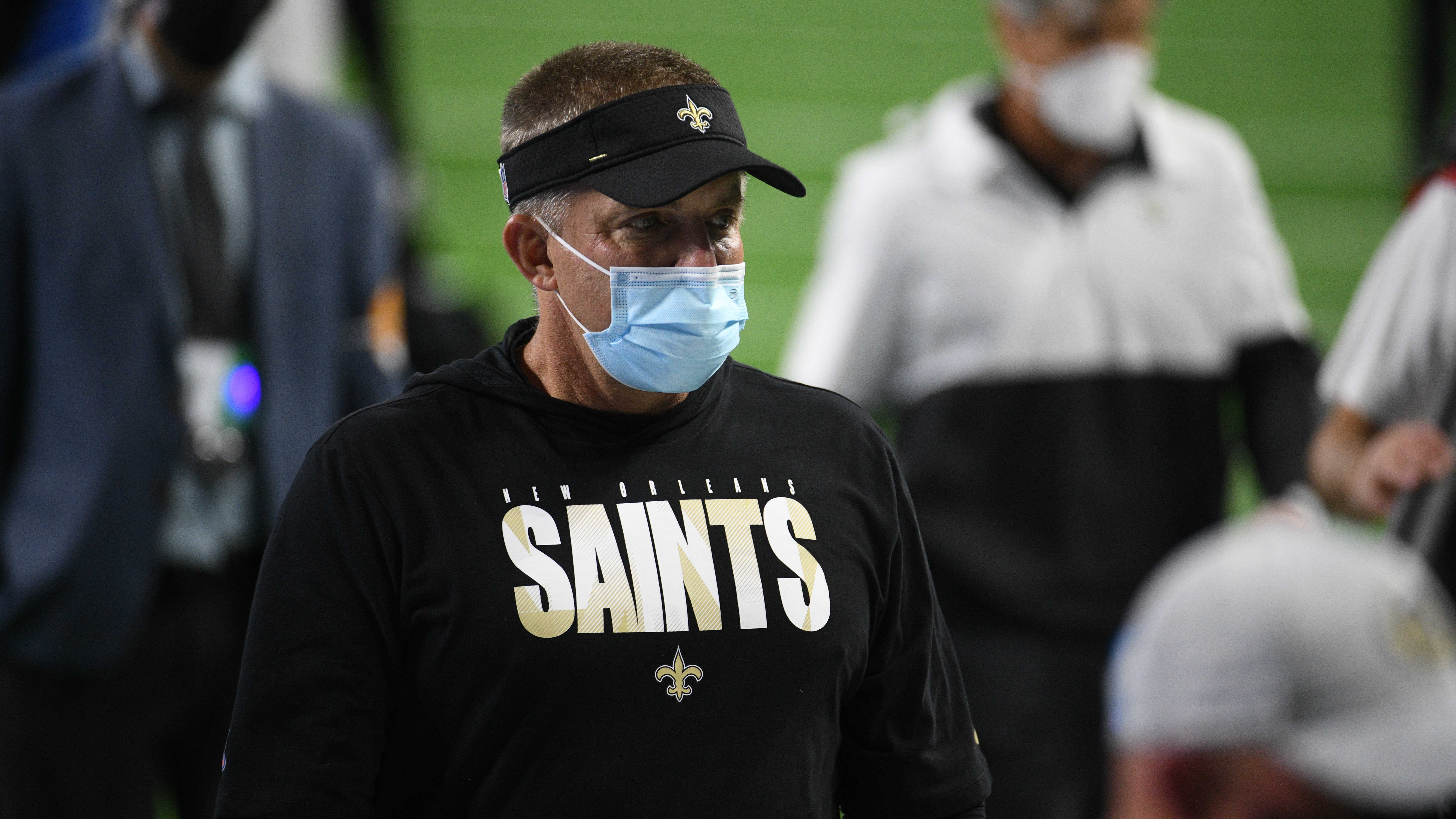 Saints mulling relocation to Indianapolis due to Hurricane Delta

The athletic department released a statement Tuesday morning saying the University is communicating with both Missouri and the SEC in case changes need to be made. Those changes were ultimately announced Wednesday morning.

“While we are disappointed to not play in Tiger Stadium this weekend, Hurricane Delta’s current path and the need to play in a venue with SEC COVID-19 protocols in place made this change an absolute necessity." LSU Athletic Director Scott Woodward said in a news release. "I want to thank Missouri Athletic Director Jim Sterk for accommodating this on such short notice and Commissioner Sankey for his continued leadership of our conference.

"I also want to thank those in other cities and venues who reached out to assist, including Shreveport Mayor Adrian Perkins and his staff. Our thoughts and prayers are with all those in the path of this dangerous storm. Be safe.” 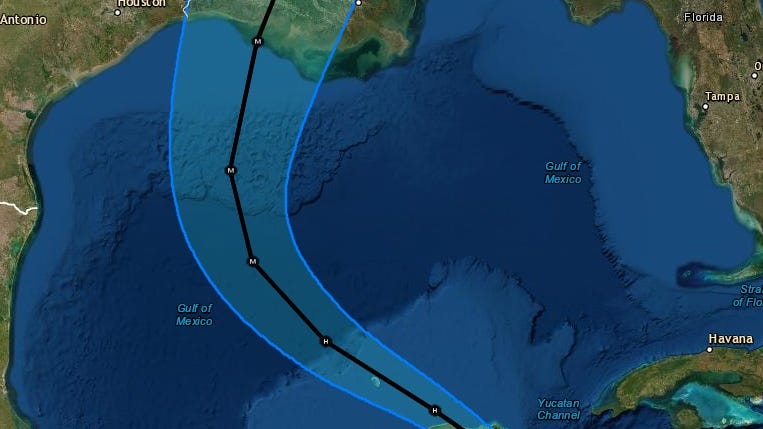