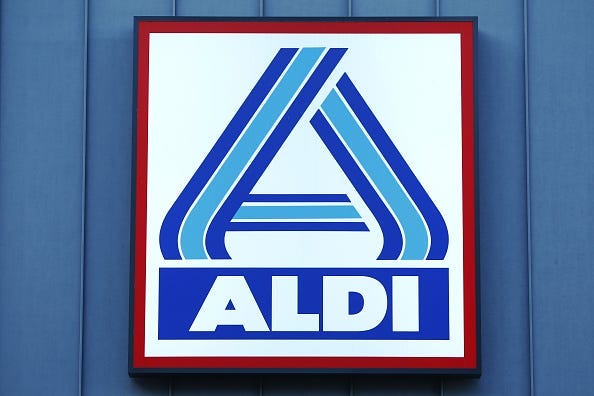 After months of anticipation, the Aldi grocery store chain has opened its first locations in the metro Phoenix area.

A location in Goodyear opened quietly on Wednesday, with an additional store in Chandler opening Thursday. According to AZ Central, not a lot of fanfare surrounded the openings took place amidst concerns of keeping the crowd size down during the pandemic.

The discount grocery store is known for its store brands and the requirement that customers deposit a quarter to use a shopping cart. The money is returned when the cart is re-docked.

The new stores are open from 9am to 9pm at 845 N. Estrella Parkway in Goodyear and at 2844 S. Alma School Road in Chandler.

According to AZ Central, additional stores are planned for locations in Laveen, Phoenix, Goodyear, Buckeye, Tempe, Mesa, Gilbert, and Chandler.

Applications for jobs at the Arizona locations can be found here.

music
The Reel Buzz: Netflix’s ‘Fate: The Winx Saga’ is your new YA fantasy binge
news
1 dead, 2 critical after bus heading to Grand Canyon rolls over
sports
Mark Schlereth: 'I don't care how many kneecaps you bite,' Lions not talented enough
news
Bob Evans recalls over 4,000 pounds of pork sausage due to possible contamination
news
How the Biden administration is tackling the coronavirus pandemic
news
Schumer says Trump impeachment trial to start week of February 8