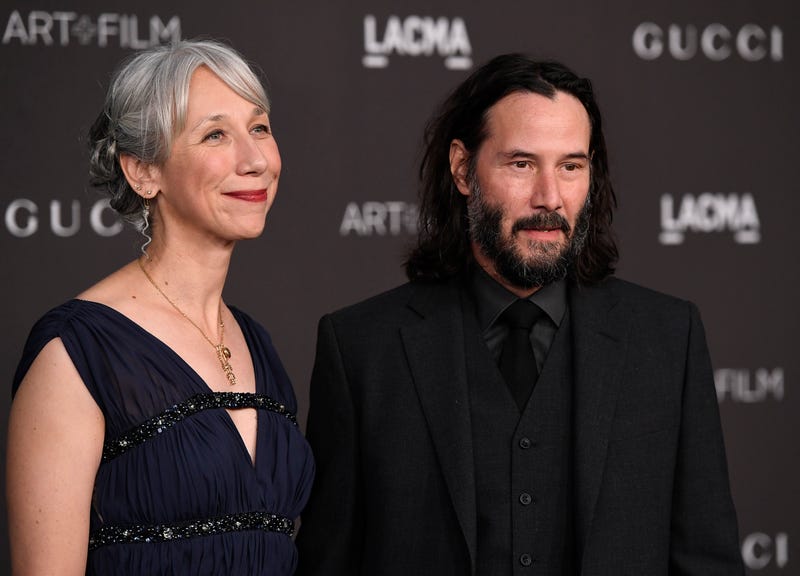 Keanu Reeves and girlfriend Alexandra Grant have been dating longer than you think.

Tilly, who is friends with Grant, says that she and the “Matrix 4” star have been together “for years.”

Tilly recalled the moment she learned about the relationship from her pal, who is a visual artist. 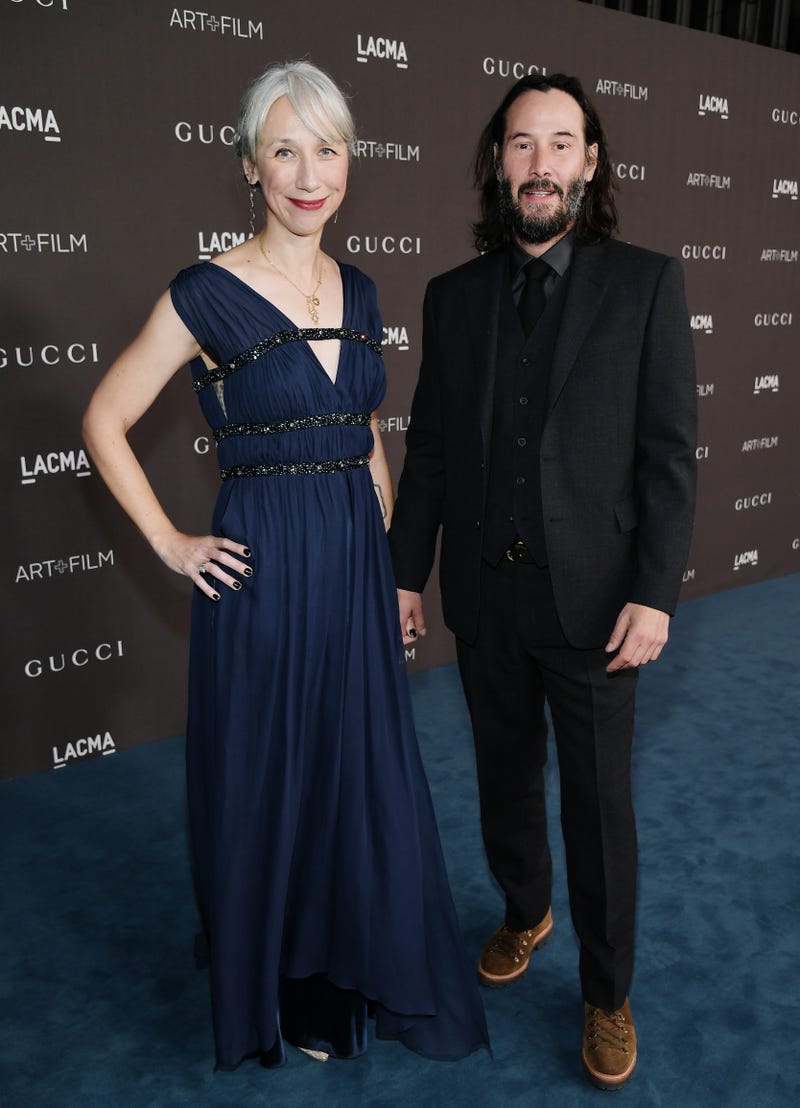 “I remember a couple years ago, about a year and a half ago, [Grant] said, ‘Keanu Reeves is my boyfriend’ and I’m like, ‘Wait. What? What? What?’” Tilly said at the American Heart Association’s Go Red for Women Red Dress Collection on Wednesday night.

Fans were a-buzz when Reeves and Grant were spotted holding hands at the Lacma Art + Film Gala last November.

The “Child’s Play” actress said she’s surprised at the public response, especially considering how long the two have been together.

“It’s really astonishing to me how in the last five months, all of a sudden, she goes to an event with him and everybody goes insane, like, ‘It’s his new girlfriend,’ because she had gone to a lot of events with him,” Tilly said.

“It’s just suddenly surfaced that he’s been dating her for several years,” she added.

Tilly also commented on how supportive Reeves is of Grant, and how for the most part, the actor likes to be under the radar.

“I saw him at her last art opening, and he’s not, like, wanting the spotlight, because he’s a really low-key guy, too, and I think why everybody went crazy is that they’re sort of the perfect couple,” Tilly said. “I think everybody wishes that they had something like that. It’s not a razzle dazzle Hollywood romance.”

“[Keanu] is a really great guy, too, but he’s really lucky,” she added.

On Wednesday, new photos surfaced of Reeves on the set of the highly anticipated “Matrix 4.” 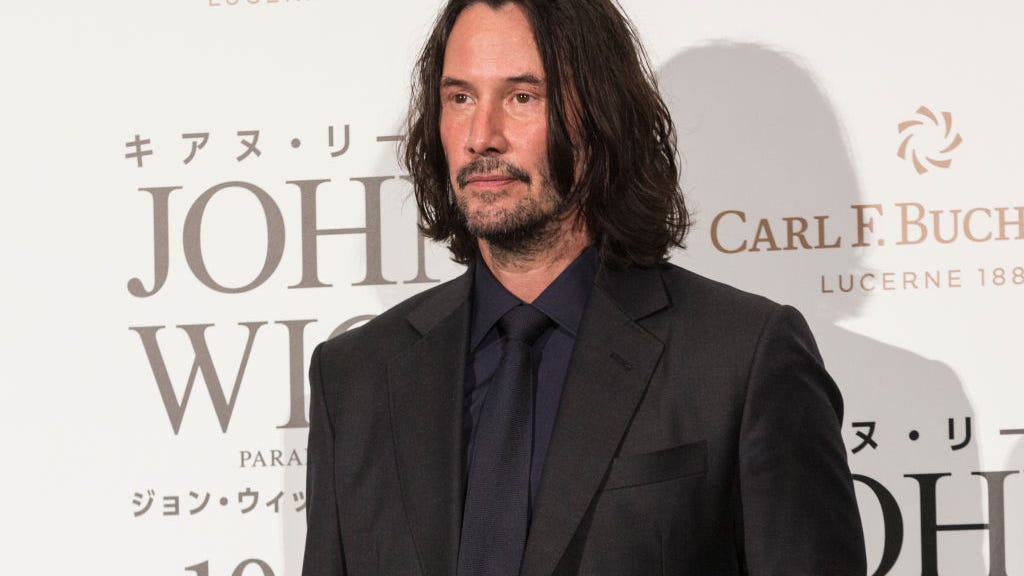 They reveal Reeves, who stars as the film’s protagonist Neo, and co-star Carrie-Anne Moss, who plays Trinity.