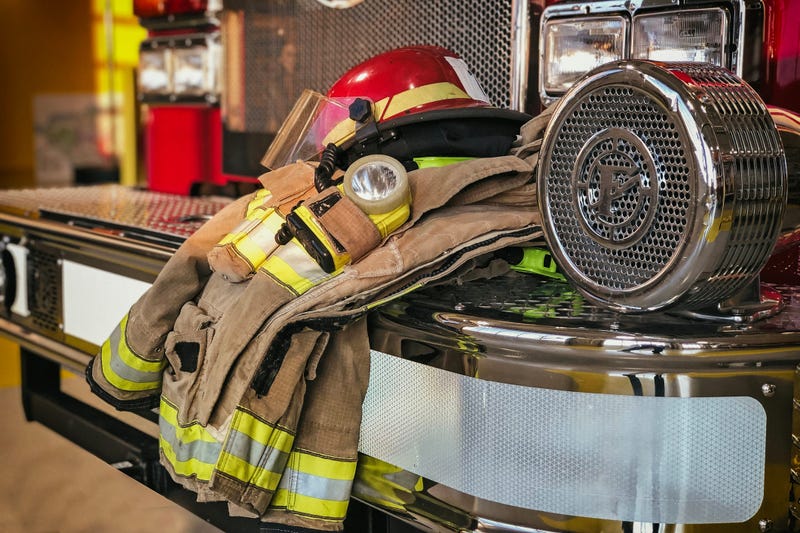 LEMAY, Mo. (AP) — All firefighters in a small fire district in south St. Louis County are quarantined at home after a firefighter tested positive for COVID-19 as a precaution, a district official said Thursday.

The 27 firefighters and one administrative assistant in the Lemay Fire Protection District were sent home Wednesday, said Jerry Schloss, chairman of the board of directors for the fire district, which has only one fire house.

Fire districts from surrounding communities will handle 911 calls the Lemay district normally would have answered, the St. Louis Post-Dispatch reported.

Greene County began testing after three inmates taken from the jail to Missouri prison tested positive for the virus. Greene County staff has tested 123 inmates out of the 746 inmates, and of those 40 inmates remain in quarantine while awaiting results, the department said in a news release.

On Thursday, the state health department reported a total of 56,383 cases and 1,280 deaths in Missouri. That is an increase of 1,062 confirmed cases and seven deaths from Wednesday. The seven-day positive test rate increased from 9.9% Wednesday to 10.6% Thursday.

music
Tim McGraw and Faith Hill have one rule when it comes to giving gifts
music
Elton John admits John Lennon was 'physically sick' before their performance together
music
Here's why Eric Church wrote a letter to Johnny Cash's kids before the 2020 ACM Awards
sports
Bronny James cracks top 30 in class of 2023 recruiting list
music
Fort Worth making its way to Magnolia TV with new show 'Self Employed'
sports
Nick Foles: It was Frank Reich 'who figured me out as a player'