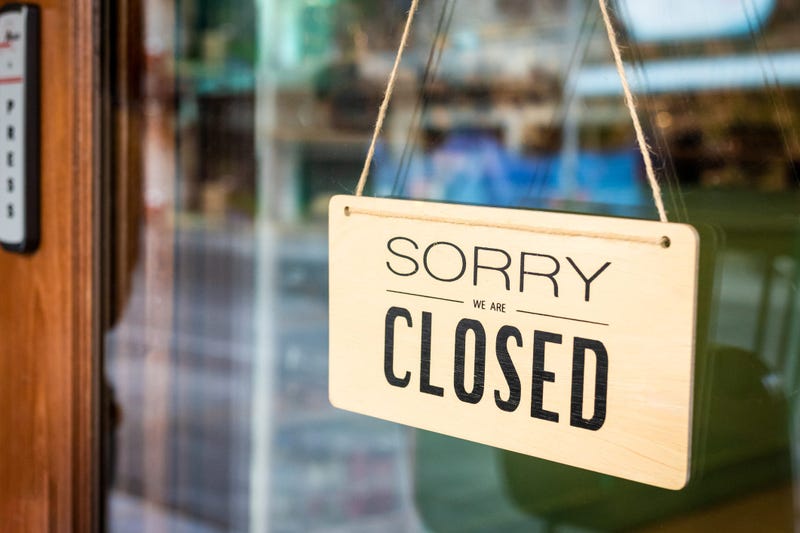 KANSAS CITY, Mo. (AP) — Four Missouri companies may proceed with a lawsuit seeking redress after their insurance company rejected their claims for coronavirus-related losses, a federal judge has ruled, in a decision that could have ramifications for hundreds of companies nationwide.

“This is potentially huge,” said Tom Baker, a professor of law at the University of Pennsylvania, who has followed cases across the country against the insurance industry during the pandemic. “My prediction is that this is not going to be the only case that is going to survive. This is a big deal.”

The lawsuit was filed in April by three Kansas City-area restaurants that were shut down for 11 weeks because of the coronavirus, and a company that runs hair salons in Springfield. They believed the “all risk” policy they had with Cincinnati Insurance Co. would allow them to recoup thousands of dollars in lost revenue.

“I’ve had business interruption insurance for 57 years,” said Greg Hunsucker, owner of V’s Italiano Ristorante in Independence. “My impression was that this is exactly what it’s for, when events out of your control cause you to suffer financial hardship. That’s why I thought I was buying it. Nowhere in my policy does it exclude a pandemic.”

The other restaurants involved in the lawsuit are Grand Street, Trezo Mare Restaurant & Lounge, along with Studio 47 in Springfield.

On Wednesday, Judge Stephen Bough in the Western District of Missouri denied the insurer’s motion to dismiss the lawsuit, The Kansas City Star reported.

“This is a significant win for insureds, ” Brandon Boulware, the attorney for the businesses, said in an email statement to The Star. “The Cincinnati policy … does not contain any exclusion for losses caused by the virus. The Court’s order correctly recognizes that. We look forward to moving ahead with this case.”

Betsy Ertel, a spokeswoman for Cincinnati Insurance, said in an email: “As this case continues, we believe that the court will ultimately enforce the language of our policy contract. Our commercial property insurance policies require direct physical damage or loss to property and do not provide coverage in this case.”

The insurance company argued that COVID-19 “does not damage property; it hurts people” and that its policies cover physical damage and losses only from events such as storms or fires.

Lawyers for the restaurants and hair salons argue that their “all-risk” policies include five variables that allow coverage during the pandemic, such as “business income” coverage that should pay for losses during a “period or restoration” or “civil authority” coverage, if authorities prohibit access to the businesses.

Bough ruled the plaintiffs made “plausible” claims for coverage in all five matters and denied the insurance company’s motion “in its entirety.”

Baker, of the University of Pennsylvania, said about 900 similar cases have been filed across the country, with about half in federal court. Two recent similar cases, one in Michigan and another in Washington, D.C., were decided in favor of the insurance companies.

“From my perspective, what this means,” Baker said of the decision in Kansas City, “is that this litigation is not going to be a kind of quick win for the insurance companies. It’s really going to be a nationwide, careful analysis by judges.”