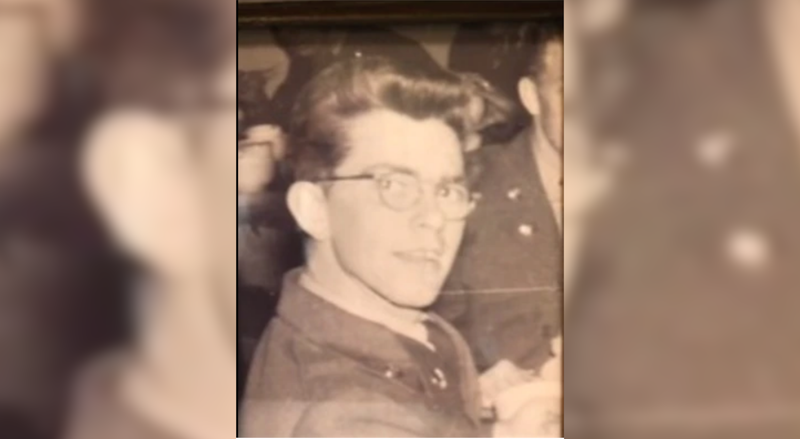 ST. LOUIS (KMOX/AP) — The remains of a soldier who died nearly 70 years ago in the Korean War will be buried Thursday at Jefferson Barracks National Cemetery in St. Louis County.

The burial plan for Jerome V. Hummel of St. Louis was announced by the Army on Monday.

Hummel was a corporal who served in the Heavy Mortar Company, 31st Infantry Regiment, 7th Infantry Division. He was reported missing in action on Nov. 30, 1950, near the Chosin Reservoir in North Korea, after his unit was attacked by enemy forces. He was 23.

On July 27, 2018, following the summit between President Donald Trump and North Korean Supreme Leader Kim Jong-un that June, North Korea turned over 55 boxes, purported to contain the remains of American service members killed during the Korean War. The remains arrived at Joint Base Pearl Harbor-Hickam, Hawaii on Aug. 1, 2018, and were subsequently accessioned into the DPAA laboratory for identification.

The Department of Defense says more than 7,600 Americans remain unaccounted for from the Korean War.