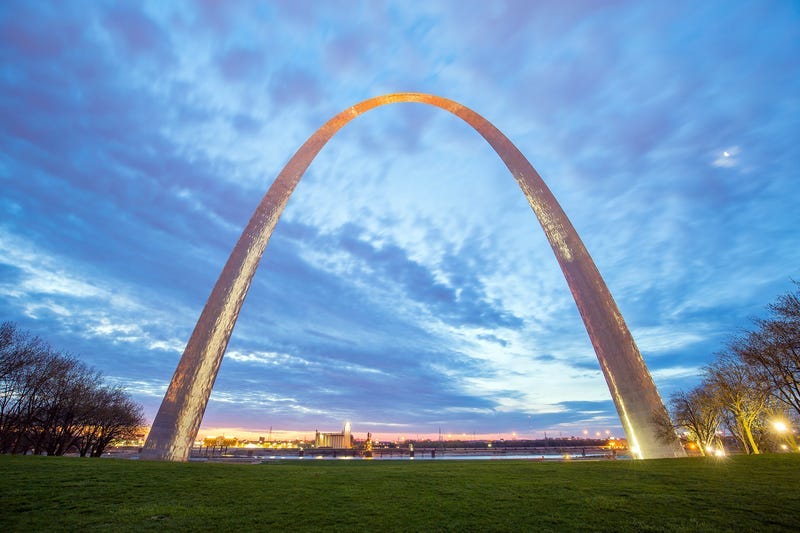 JEFFERSON CITY (KMOX) — St. Louis area lawmakers from both sides of the aisle gathered Wednesday to support a resolution that would require any constitutional amendment that modifies the form of government of a city or town to be supported by a majority of the voters in those areas.

The resolution, which would have to be approved by voters statewide, is designed to counteract another proposed constitutional amendment that would allow a statewide vote to determine whether to merge St. Louis City and St. Louis County.

Senator Jamilah Nasheed, D- St. Louis, who is sponsoring the resolution in the Senate, said it is a matter of local control.

“There’s no reason why we should allow our state to dictate to us when and how we should merge our city and county,” she said.

“To all of Missouri: Let us decide our own fate,” Bailey said.

Nasheed said she spoke with Speaker of the House Elijah Haahr Tuesday night and said he told her he would do everything in his power to push it past the finish line.

Several lawmakers said that while this is an issue right now for St. Louis, it could happen to any county or city in the state.

Sen. Karla May, D-St. Louis, pleaded to the public, asking to let them decide their fate.

“We’re asking you to help us, to stand with us, to allow the voters in St. Louis City and County to make the decisions for themselves,” May said.