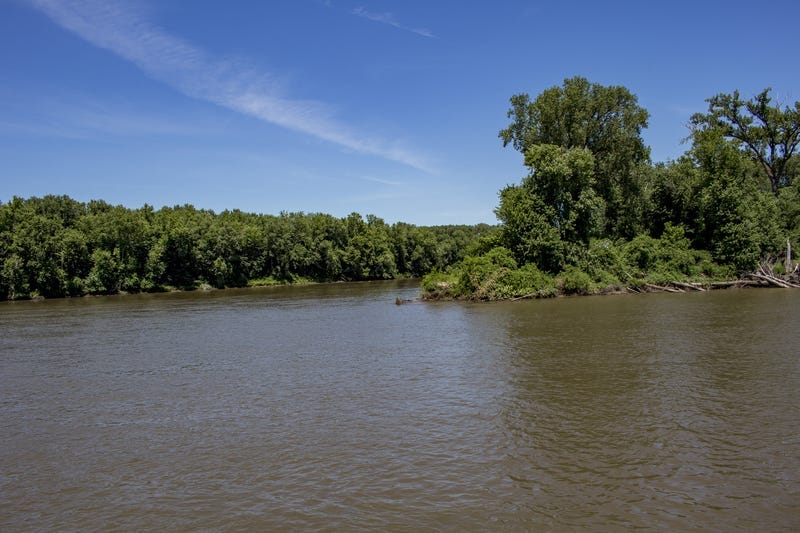 ST. LOUIS (KMOX) -  St. Louis County first responders pulled a body from the Mississippi River on Tuesday afternoon, after recieving calls about a missing person in the area.

Police and fire crews rushed to an area near Jefferson Barracks Park in south St. Loius County about 4:30 p.m.. A drone was used to help locate the body, which a county police spokesman says was the first time one had been used in the department's history.

The identity of the body has not been released.

George Huber went missing Saturday morning. Officers at the time feared he could be a danger to himself because he suffers from depression.

Officers would not confirm the body pulled from the river Tuesday was Huber's.