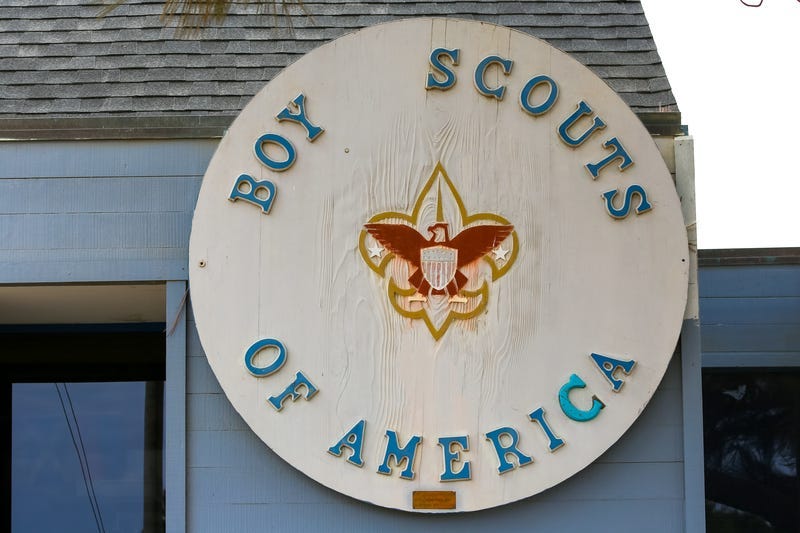 The St. Louis Post-Dispatch reports that the filings also say 49-year-old Matthew Baker, of O'Fallon, abused one of the children — a boy younger 12 — in July at a scout camp in St. Louis County.

Baker was first charged in October with two separate incidents of child sexual abuse. At the time, Baker was listed on a Cub Scout site for the O'Fallon area as a den leader for second-graders. More alleged victims later came forward, leading authorities to file eight additional charges in recent weeks.

The Wolf pack revoked Baker's membership after the first round of charges. No attorney is listed for Baker in online court records.

Scout officials couldn't immediately be reached by the Post-Dispatch for comment.