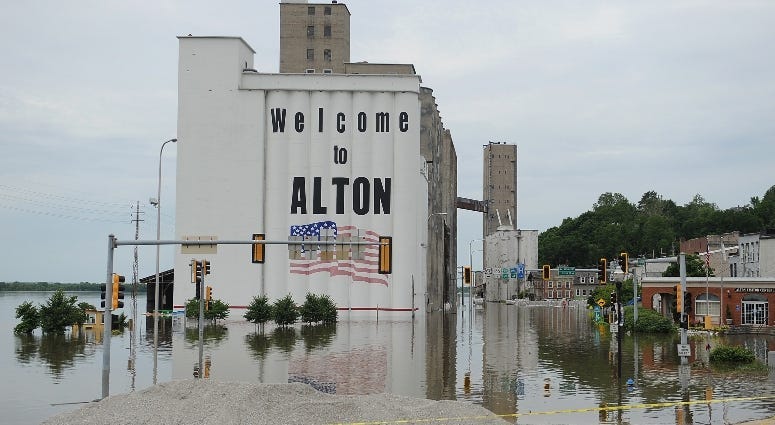 The Belleville News-Democrat reports both cities reported heavy damage to homes and businesses.

Alton officials say it’ll cost at least $3.65 million to recover, including efforts to clean up. The cost of damage wasn’t available for Grafton.

Grafton Mayor Rick Eberlin says the damage will “adversely affect the basic structure” of the community.

Illinois counties are evaluating the costs and requesting millions of dollars in federal aid after months of continuous flooding along the Mississippi and Illinois rivers.