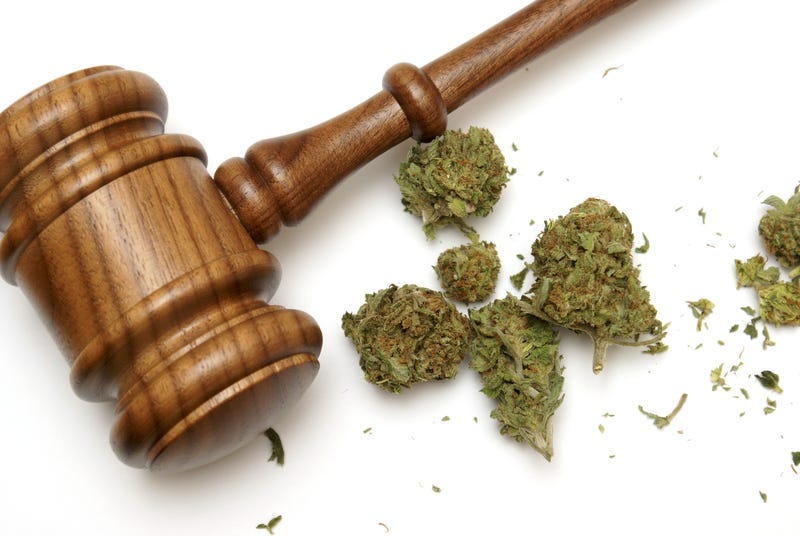 The Missouri House of Representatives gave initial approval to HB341 Wednesday. If signed into law, Missouri residents who apply for medical marijuana cards could have prior charges of possession removed from public viewing.

The proposal would only apply to certain misdemeanors received in the state of Missouri. Charges ineligible to be expunged include felonies involving deaths, assault, or the sex-offender registry. Convictions related to the distribution of marijuana would not be permitted for erasure either.

Before advancing to the Senate for debate, the bill still needs to receive a final majority vote in House.