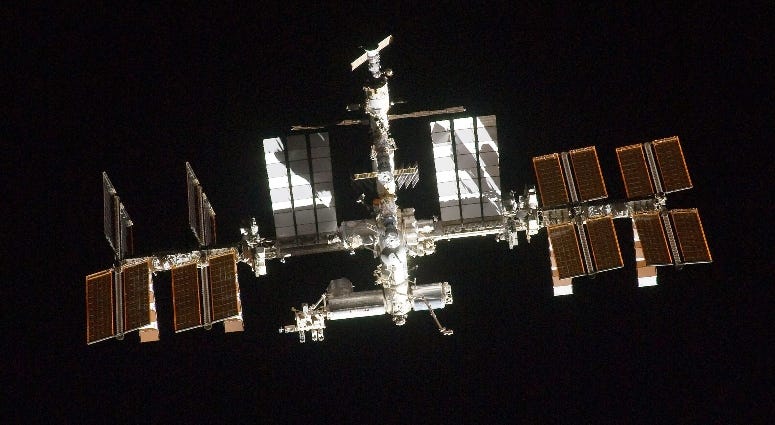 WASHINGTON (KMOX) — Space enthusiasts with deep pockets may soon have a new location from which to stargaze.

NASA announced last week that the International Space Station will open for commercial business and tourism as soon as next year.

For about $35,000, one can spend a night on the ISS during a private astronaut mission, according to Condé Nast Traveler. This fee covers life support systems including the toilet, and supplies such as food. What it doesn't cover, however, is airfare — a rocket launch and return flight to Earth, which runs around $60 million per person.

While NASA probably won't be marketing space vacations itself, it is likely the agency will rely on private companies as tour operators. “This is the beginning of the process, so NASA is soliciting input [from private companies],” NASA public affairs officer Stephanie Schierholz told CNT. “We did conduct 12 commercial studies that say there is interest in private astronaut missions.”

Also on NASA's agenda are plans to get the first woman and another man to the moon by 2024.