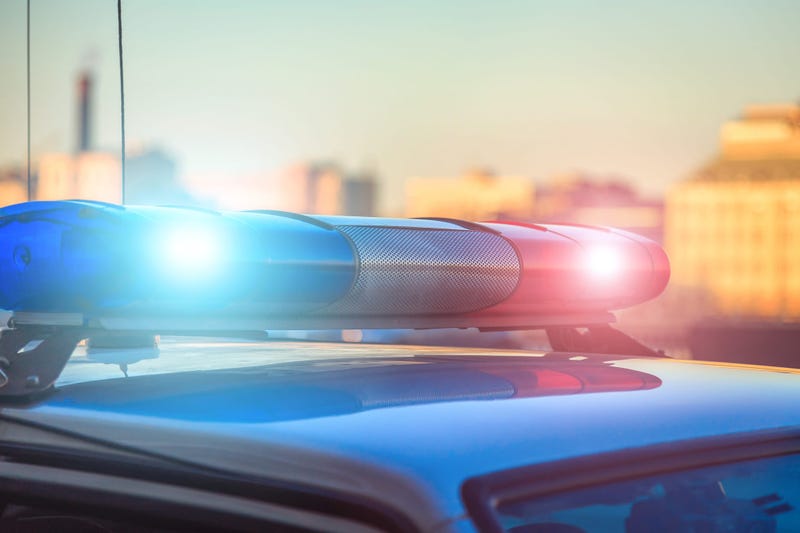 ST. LOUIS (KMOX) - Police say a woman kidnapped an 80-year-old woman outside a south St. Louis grocery store, and forced her to drive to a nearby ATM.

The victim was not hurt. The suspect is white, between 25 and 35-years-old, about five feet, five inches tall. She has brown hair and was wearing a multi-colored shirt, blue jeans, a gray hoodie and had a multi-colored bandana around the top of her head.