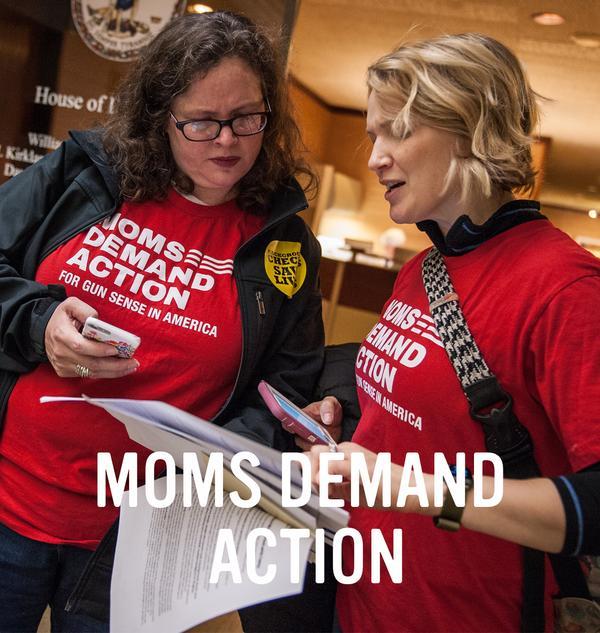 local volunteer Becky Morgan says while they're glad Governor Parson called the session, they're disappointed there are no gun safety measures on the agenda. Parson says there's not enough time to deal with gun-related proposals during a special session. Morgan says that's just kicking the can down the road. "Always putting it off and putting off, when are we going to address this?" she says. "If we never address it, people keep getting killed and unfortunately lot of them tend to be, we're seeing little kids getting shot and killed."

One thing the legislature can do during the session, Morgan says, is withdraw more of the money it has available in the Victims of Crime Act fund (VOCA). She tells KMOX that if the state used ten percent, or $4 million, from the state's annual allotment to help crime victims, it could prevent them from being victimized again, arming themselves or seeking retaliation. "By directing funding to those victim services that are available to us, states like Missouri and our cities can invest in our communities and prevent future gun violence."