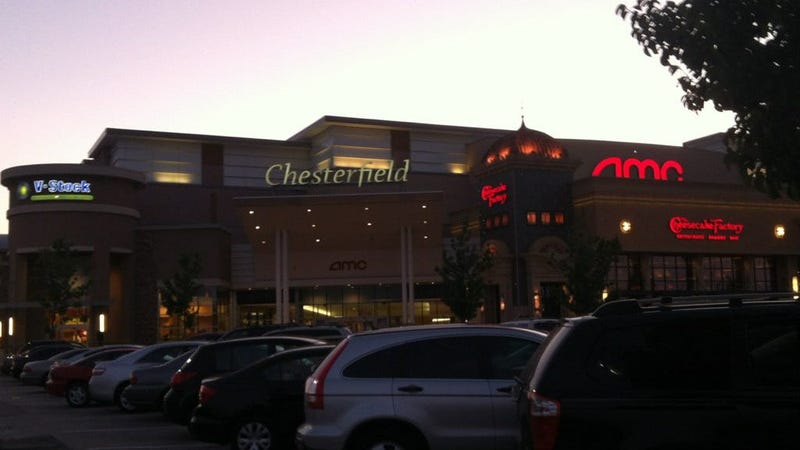 KMOX News told you last week that The Staenberg Group was close to finalizing its purchase of most of Chesterfield Mall. That deal is now official.

TSG Vice President of Development Tim Lowe reaffirms what he previously told us -- they plan to turn the site into "Downtown Chesterfield."

Overall, "the plan would be to convert the property to more of a mixed-use, urban downtown," Lowe said. "Santana Row (in San Jose) is a great example. The Domain in Austin is another. Legacy West in Dallas. There's a lot of great examples around the country."

The "epicenter" of west county, he says, would include multi-family residential, office, retail and restaurants as well as a theater, grocery store and fitness center.

He says they'll take the next six months to work on rezoning, financing, design, and the master plan. We could see renderings in the next six months. But don't expect any dirt to be turned on the site for another two to three years.

Does that mean Macy's will stay and Dillard's will re-open?

"Dillard's is closed. It doesn't mean they're gone. They're closed because of their water damage. We need to work with them to find out what their long term plans and goals are for the property," he said. As for Macy's, "we'd love for them to stay."

There could be some public incentives required for Chesterfield Mall's rebirth. Lowe hinted that securing "entitlements" is on their to-do list.

Last week, KMOX also reported on TSG's move to tear down a chunk of the nearby former Taubman Prestige Outlets to turn into an entertainment complex.

music
It's a Girl! For Usher and girlfriend Jenn Goicoechea
sports
Complete 2020 MLB playoffs schedule: matchups, TV info and start times
sports
Lucas Giolito scouts his opponents by playing ‘MLB The Show’ before starts
music
Chadwick Boseman donated part of his salary so Sienna Miller could get equal pay on ’21 Bridges’
music
What is 'Wonder'? Shawn Mendes lets us into the new era, teasing latest single
sports
Why Josh Allen believes he will face a fine from NFL