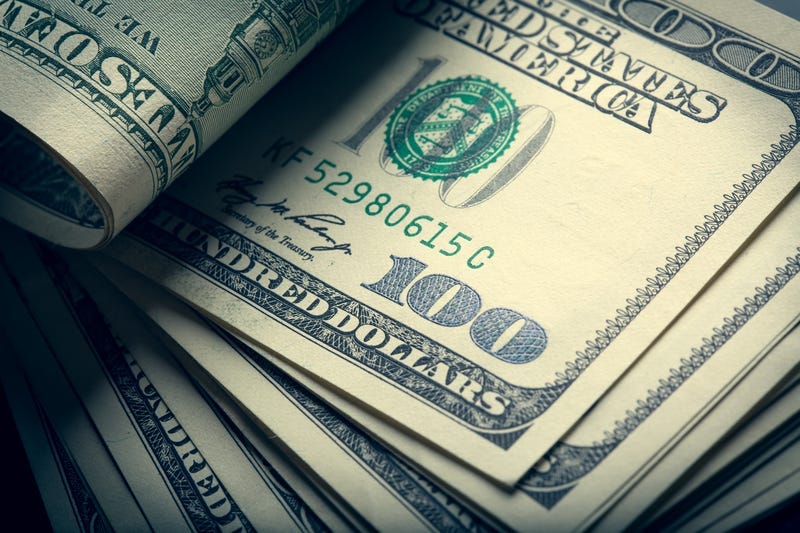 ST. LOUIS (KMOX) — The phones aren't ringing off the hook, despite a big reward in four recent child killings.

Crimestoppers is offering $25,000 each for information to help solve any one of four recent child killings. The reward was announced over the weekend, but not many tips are pouring in.

"I wish I could tell you why I wish I knew," said Crimestoppers Executive Director Lisa Pisciotta. "It's disheartening. I know that the police have said that most of these were in public places. There were lots of people out there."

So far, some tips have come in, but not enough for people to solve any of the cases.

If potential tipsters are afraid of retaliation, Pisciotta stresses that all tips are anonymous.

The reward was pledged by local philanthropists Rex and Jeanne Sinquefield, and the deadline of Sept. 1 was set by the Crimestoppers board to help solve the cases while they are fresh.

Related: 3 kids, 3 adults dead after violent weekend in St. Louis
The rewards are for four cases, among the dozen St. Louis children killed this summer:

music
It's a Girl! For Usher and girlfriend Jenn Goicoechea
sports
Complete 2020 MLB playoffs schedule: matchups, TV info and start times
sports
Lucas Giolito scouts his opponents by playing ‘MLB The Show’ before starts
music
Chadwick Boseman donated part of his salary so Sienna Miller could get equal pay on ’21 Bridges’
music
What is 'Wonder'? Shawn Mendes lets us into the new era, teasing latest single
sports
Why Josh Allen believes he will face a fine from NFL