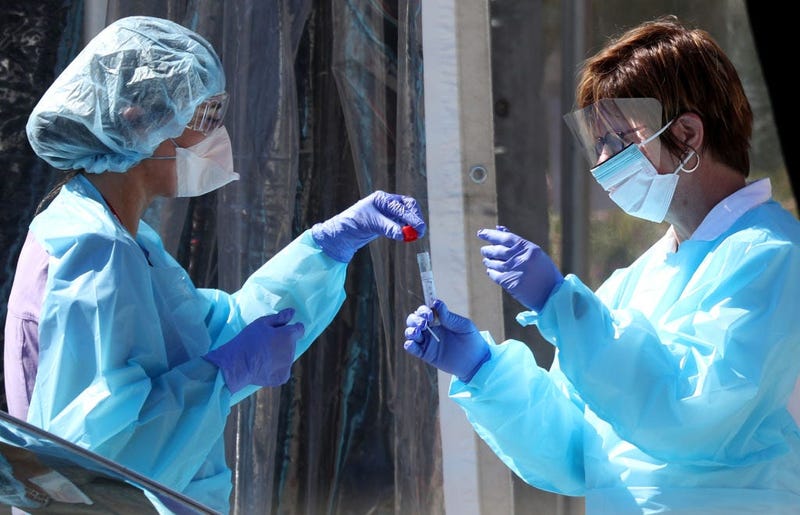 The death of a man in his 70's was reported to county health officials Thursday.

That brings to 10 the number of confirmed deaths in Missouri. In addition to teh two deaths in St. Charles County, two people have died in St. louis County, one in the city of St. Louis, three in Greene County and one each in Boone and Jackson Counties.

Missouri officials say about 10,572 patients have been tested by state and private labs. 670 positive cases have been confirmed.

Among those testing positive are a resident and staff member at a St. Louis County retirement community.

Anthology of Town and Country has relased a statement saying the two are currently under the close watch of their physicians and local public health authorities are aware of the situation. They're also communicating with those who have had close contact with the staff member.

The community is limiting visitors and movement within the facility.