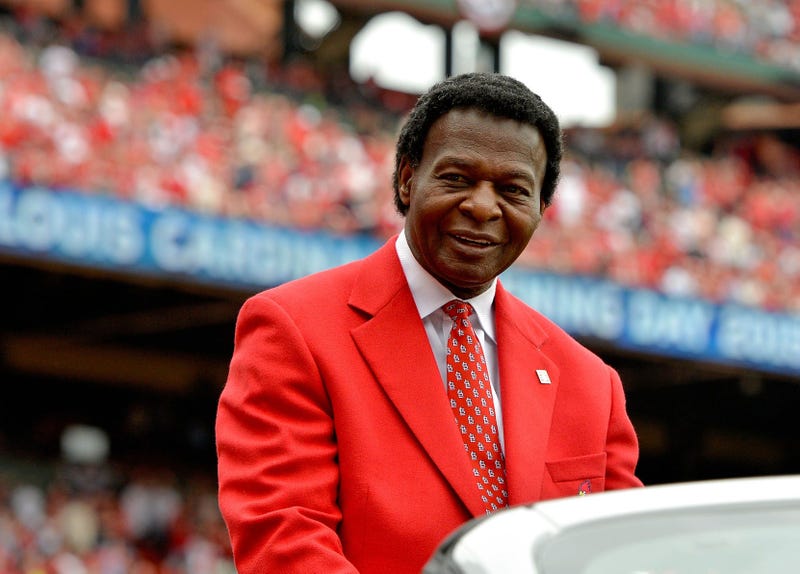 The two will take part in an exclusive Speaker Series event on Thursday, April 18 at 6 p.m. at Busch Stadium.

Together, they will share stories of their friendship and careers in a program hosted by Dan McLaughlin. The two were Cardinals teammates from 1974 to 1979.

One of the most prolific base stealers of all-time, Brock’s 938 stolen bases rank second in Major League history.  Beyond his prowess on the base paths, Lou batted .300 or better seven times and is one of 32 players in MLB history to reach 3,000 hits. The .293 career hitter was a member of two championship teams in 1964 and 1967 and remains the all-time franchise leader for hits (34) in the World Series.  The six-time All-Star outfielder had his number retired by the club in 1979 and was a first ballot National Baseball Hall of Fame inductee in 1985.

Hernandez spent the first 10 seasons of his 17-year career in St. Louis and was regarded as one of the finest fielding first basemen in the game, earning 11 consecutive Gold Glove awards.  At the plate, Keith won two Silver Slugger Awards and was named National League MVP in 1979 after batting a league leading .344 with 48 doubles, 11 home runs and 105 RBI.  The five-time All-Star also won two World Series titles, one as a member of the Cardinals in 1982 and another as a Met in 1986.

Tickets are $195 and can be purchased here.