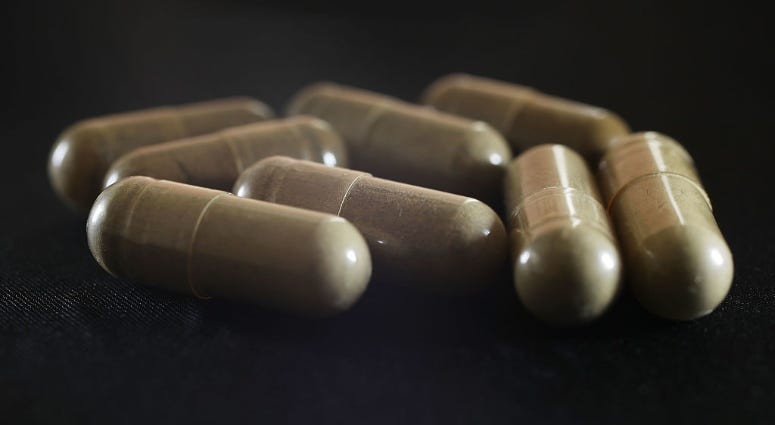 ST. LOUIS (KMOX) — St. Louis County Council members are considering whether or not to allow the sale of the controversial herbal supplement called Kratom — or at least decide on rules for its sale in the county.

St. Louis County Councilman Mark Harder says the first he heard from a constituent about Kratom was about a year ago — and at the time, they didn't even know how to spell it.  He wants to find out more about the supplement by talking with local doctors and scientists about it.

So what exactly is Kratom? KMOX asked Dr. Jennifer Wessels, a primary care physician and VP of Medical Affairs for the SSM Health Medical Group.

"Kratom is a plant-based substance," said Dr. Wessels.  "It is an herbal supplement.  It is not illegal at this point.  A lot of folks get it online.  You can get it in a pill form or sometimes people can smoke it or chew it.  It is a substance that is known to have some health effects similar to opioids.  There are some reports that people can get addicted to it like they can other drugs.  It's really hard though to see the true effects on people because we don't have a whole lot of research or scientific support to really know its full effect."

Dr. Wessels says there are other known side effects to Kratom.

"It can sometimes cause disorientation in people," Dr. Wessels tells KMOX. "It can cause some hallucinations.  Physical side effects include nausea, dizziness, and shakiness, so it can have some negative effects on your health."

Kratom opponents say it has caused three overdose deaths in the area.  But Kratom users defend it, saying it relieves pain and anxiety.

"Some people think that it does exactly that," said Dr. Wessels.  "It's possible.  We don't have a whole lot of medical or scientific evidence showing how it does that or its true effects, but people feel like it might have similar effects to other street drugs or other medications."

Knowing what she does about Kratom, could Dr. Wessels tell the public it is safe to use?

"I think it can be a dangerous substance," she said.  "I've had people become addicted to it.  People have overdosed and died from it.  And right now we don't have enough data to say that it is truly safe to use."

Jefferson County is also considering regulations on Kratom.  Last month, ​St. Charles County council members decided to hold off on a ban, and instead consider rules for sale of the supplement.