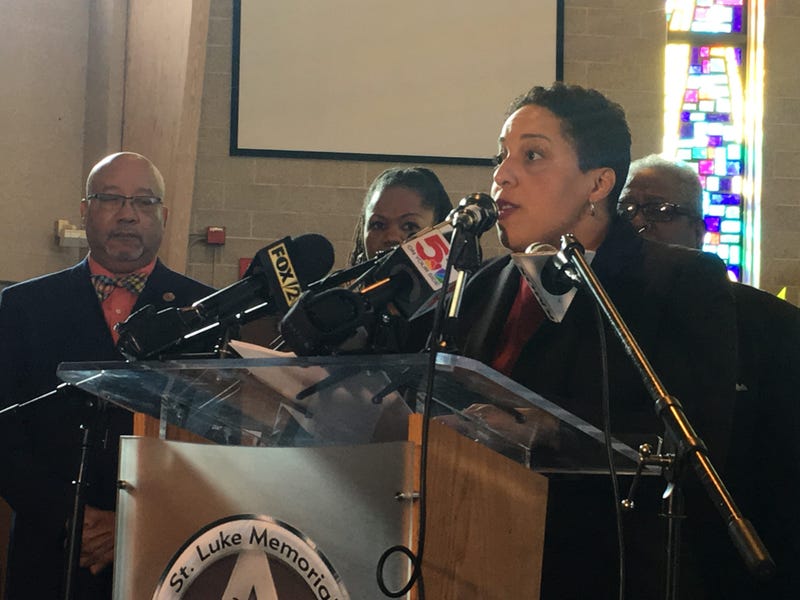 The St. Louis Post-Dispatch reports that Gardner testified Wednesday under subpoena in a resident’s lawsuit. She called the investigation of Tisaby a “political attack” on her and her office.

Tisaby was indicted last month for allegedly lying during a deposition in the Greitens case. The indictment said Gardner failed to correct Tisaby’s lies and made incorrect statements to defense lawyers and a judge. She hasn’t been charged. The investigation continues.

Legal bills for Gardner and her office are expected to exceed $225,000, and St. Louis taxpayers could be on the hook for legal fees racked up by Tisaby.

Gardner's office says as of July 17, Tisaby is paying his own bills, but he can submit them to her office for consideration of payment. A spokeswoman says, so far, he has not submitted any invoices.

Greiten’s criminal case was eventually dropped, but he resigned in June 2018.

Gardner will host a public forum Thursday, July 18, at the Saint Louis University business school auditorium from 6-7:30 p.m. She says she'll be sharing details about her criminal justice reform agenda — and what's ahead for her office in the second half of her term in office.