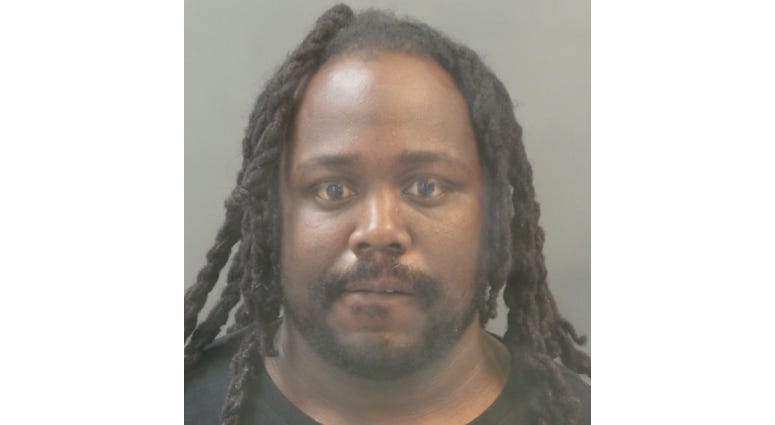 ST. LOUIS (KMOX) — In light of St. Louis police announcing last Thursday that the department would begin enforcing a statute prohibiting the operation of ATV's on city streets, police arrested 34-year-old Thomas Rozell for driving an ATV on a highway Monday afternoon.

Officers spotted Rozell and a passenger on an ATV on Natural Bridge Road near Clara Avenue and attempted to conduct a traffic stop. Rozell and the passenger refused to stop, fleeing to the back of a residence in the 4200 block of Kossuth, where they parked the vehicle.

Rozell was arrested on the spot and issued one count of resisting arrest by fleeing and one count of unlawfully operating an ATV on a highway. A cash-only bond was set at $20,000.

The passenger — a 22-year-old black female — got into another car and drove away.

Officers caught up with the female, conducting a traffic stop and took her into custody. The female's name was not released by police.

Narcotics were found on the scene and the ATV was towed. Investigation is ongoing, police reported.