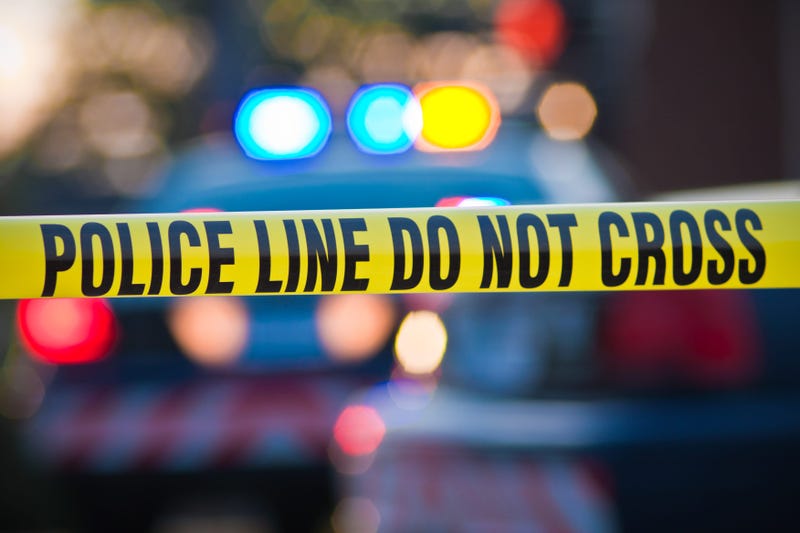 ST. LOUIS (KMOX) - The St. Louis County Police Department is defending itself after a video was posted showing two officers forcefully arresting a man who was carrying a young child.

In a Facebook post, police say the man was wanted for assaulting the child's mother, damaging property in her home and taking the child with him.

They say the man refused to comply with officers and repeatedly placed the child between himself and the officers. One officer pulled a taser, but did not use it.

After the man was taken into custody, the child was checked out by medics and released to his mother.

Police say the video "is selectively edited and depicts only portions of what occurred." They say the officers used the least amount of force possible to compel the suspect to comply.

You can read the full statement from police, here: